The song is the third release off  his upcoming debut album of the same name.The single features Dylan Lynch on Drums, Sara O’Loughlin (backing vox) and Roisin O’Connor (backing vox and violin). 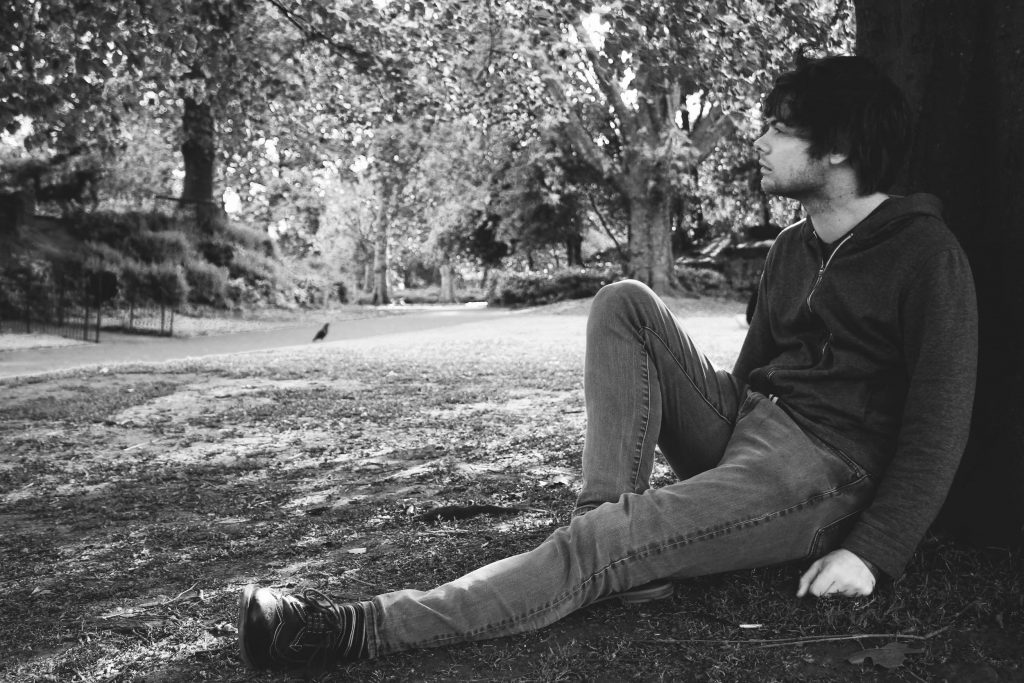 ​Dublin-based poet/songwriter Christian Wethered is has just released a new single, “Mon Petit Jardin.” The song is the third release off of his upcoming debut album of the same name.

A subtle and brooding ode to love lost, the song addresses the complex dynamics of a breakup. The delicate folk tune features Christian’s emotional vocals and finger-picked guitar before being joined by strings and haunting backing vocals.

He says, “The song is about the experience of being dumped, while taking on the two sides of a breakup. Some of the lyrics are in French, so it has two languages working together, two nationalities, in tangent. I’m telling the story of the breakup while experiencing it, flipping between the past and the present.”

​Christian’s upcoming album is influenced by French folk from his time living there, and it’s become a big part of his sound, alongside the likes of Laura Marling, Fionn Regan, Alexi Murdoch and Iron and Wine.

He goes on to say, “The song was cathartic to write. It’s quite intense. Before, it was almost too close to the bone. Now that I have some emotional distance from it I can play and experience it, and enjoy it.”

The song was recorded in Wexford with Darragh Nolan at Asta Kalapa studios.

Christian Wethered is a poet and songwriter based in Dublin. The folk artist is known for his subtle and thoughtful style. He has played The Ruby Sessions, First Fortnight and Electric Picnic. His video for first single ‘Mr Medicine Man’ is currently being showcased by Hot Press’ YouTube channel. He currently sings in the Discovery Gospel Choir. He also performs poetry across the country. His debut poetry book, “I Don’t Love You”, was shortlisted for the Melita Hume Prize in 2018.

Check out the track below on Spotify now