The densely layered and textured sounds of the instrumentation, coupled with his irreverent crooning, creates a dizzyingly dreamy sound that harkens to Nick Cave, Spiritualized, and Funkadelic. 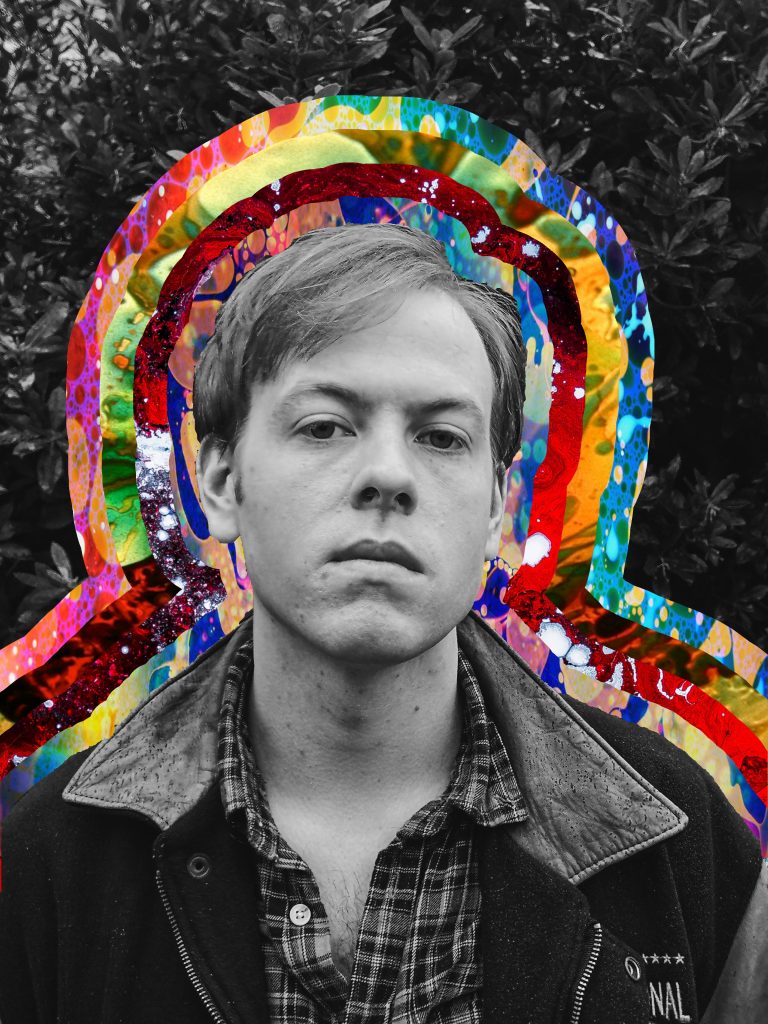 Cabin endeavours to create a track that is at once sharp and direct, while open and all-encompassing. On the song, he says:
“At its core, it’s a track about infatuation, the throws that it puts you in, and how much of a whirlwind that can be. It’s intense, short-lived and constantly changing” Cabin (aka Adam McCabe) began crafting his songwriting and production skills as part of post-punk outfit Brass Phantoms, and has had his music featured on the likes of BBC Radio 6 with Steve Lamacq, Spotify’s Hot New Bands, Clash Magazine, Hot Press, The Last Mixed Tape, Golden Plec and more, along with production credits for the likes of Fangclub.

In producing, writing, recording, and mixing his work, Cabin offers a singular artistic voice, yet attempts to push beyond individual limitations into grander compositions. Drawing influence from the classic songwriters, his psychedelic sound is glittered with the palpable anxiety of Post-Punk, and exuberant tenderness of Soul music.

His focus is for his music and lyrics to imbue the aspects of modern-day disillusionment and existential dread with a defiant sense of radical optimism and to try to see the colour through the grey.