Dublin native AIS releases a powerful Debut Single, “Hurt Sometimes.” Though AIS has been heavily involved in the Dublin music scene since her teens, this is her first official release. The single isaccompanied by a music video filmed on the streets of Dublin, and features notable spots in the city. AIS launched the single at a headline show at The Well, Dublin, on February 21st.

She performed an all-original set with an eight-piece band, and was joined by support acts Jay G, MA-KA and Marcus Damascus.
“Hurts Sometimes” is an honest account of heartbreak and the aftermath of a breakup. It speaks to the bittersweetness of breakups; though there’s pain there’s feeling free, though exposed and raw as well. 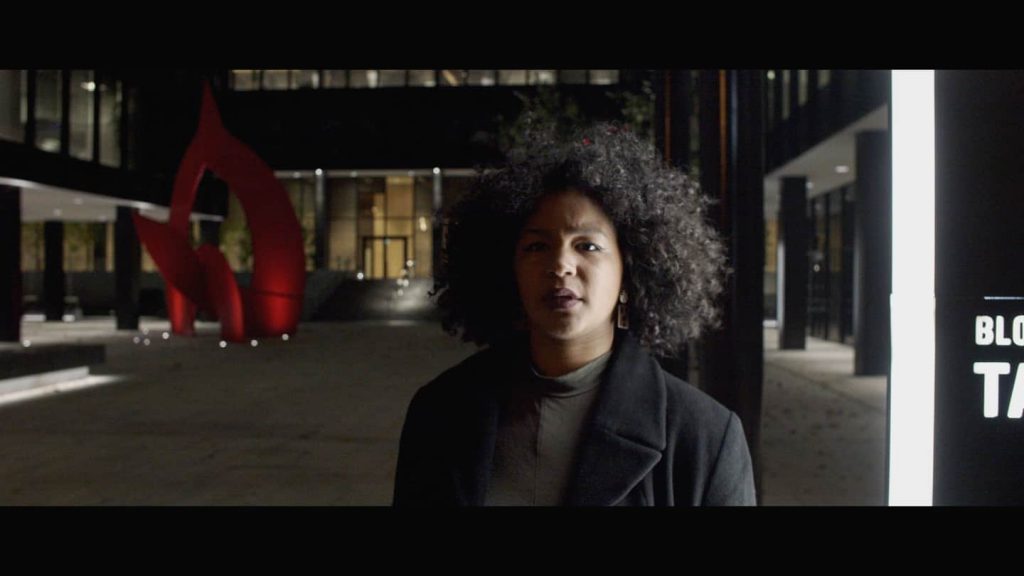 AIS wants to connect over the fact that everyone has felt this way, everyone has gone for the wrong person and been blinded by love. The song evokes feelings of hate and love and longing all at the same time, and the mix of emotions that ensues.

AIS took the initial idea for the song to David Morgan and Greg Malloca. They liked the idea and the vibe, and the song slowly took form over time, with songwriting and production ideas combining to produce its final form. The song was produced in Egoboo Studios in Dublin. “Hurts Sometimes” begins with plucked acoustic guitars and ambient sounds, before an R&B beat drops with AIS’ powerful vocals sailing overtop. As the song builds to the chorus, the vocals become layered, the tune enhanced by vivid synth sounds and a beat that grows in complexity.

The music video was shot by Richard Callaghan and Cillene O’Riordan. AIS says, “We thought that “Hurts Sometimes” should have a simple video, with different shots of Dublin, something that’s an honest view of heartbreak.” The video was shot over a few different nights, some nights, some of it shot in Richard’s studio.

The video is intended to evoke feelings of being lonely, and to establish a reflective tone. AIS says, “We wanted to depict a realistic image of what heartbreak is like. It’s not all partying and going mad, mostly it’s just feeling lonely. It’s walking around the city, feeling everything, feeling zoned out, feeling on the outside. Feeling like you’re in a different world than
everyone around you, finding it hard to connect with others because that person was a part of your world and now they’re not. There’s a lot of
walking, you’re walking and you don’t know where you’re going, but you’re just walking to find out.”