Drawing influence from artists that walked their own paths such as Tom Petty, Paul McCartney and Steve Earle, Dylan is fast catching ears and turning heads walking his own.

Emerging onto the scene in late 2018, Dylan has released five energetic singles, all of which received national radio play. His second single ‘Sugar’ was selected for the RTE Radio 1 Recommends playlist and his fourth single ”Mr. Jimmy” garnered both a slot on the RTE Late Late Show and was the song of the day on Joe.ie. 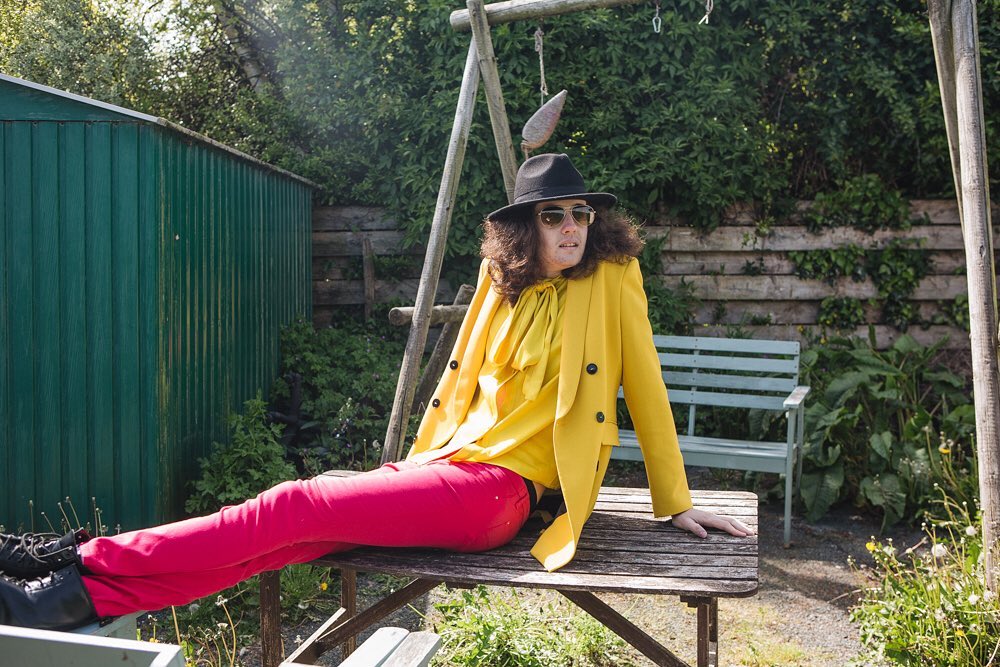 ​
Having kicked off 2020 with a mighty performance at the Whelan’s ”Ones To Watch” festival, Dylan is now set to release his debut self-titled EP which he co-produced with his brother Elliot. Dylan records most of his music himself at home on Windows 98, the same equipment that his parents used to record their music when he was a child. However, the EP was recorded in Beechpark Studios with Daire Winston.

The first taste of his debut EP back in April, ‘When I’m Sad,’ performed like an overture, establishing the themes for the EP as well as salubriously introducing his sound to his ever-expanding audience that fast connected with his down to earth and relatable music. As the EP unfolds, Dylan weaves through a palette of decades of musical inspiration, masterfully united by his confident and distinct artistic voice.

Speaking about the EP, Dylan says: This was my first time to record in a professional studio, as up to this point, I have recorded everything at home. I recorded the EP in Beechpark Studios with Daire Winston and all the instruments are played by myself and my brother. It was really wonderful to have access to things like a Hammond organ and a lovely recording space. Music gets me through a lot of things in life, be they good, bad or indifferent. I hope that these songs connect with people and bring them some joy. I love songwriting, in particular, I love when songs twist and turn in unexpected ways. Maybe it’s partly to do with our shorter attention spans, but this is definitely something that has crept into my songwriting style which I feel is showcased well with these four songs.