Skip to content
We were asked recently to check out a Dublin band called BULLET GIRL who are from Dublin in Ireland. We had’nt really heard a whole lot about them until one of the members of the group got in touch with us this week
We immediately went to the band’s Spotify page to check them out and boy were we bowled over. These guys most certainly know how to rock! We think these guys are really going to make a name for themselves in the coming years.
Lets us introduce you to the band members, Mark Duffy – Drums, Tony Keyes – Bass / Vocals, Dylan Keenan – Guitar/ Vocals and Aaron Doyle – Guitar/ Vocals
They are from Dublin city and they describe themselves as a post punk band.

Bullet Girl are a four piece post-punk band from North Dublin singing about the dark underbelly of Irish culture.

Their unique blend of raw noise rock and catchy punk melodies is inspired by bands like Girl Band, Pixies and The Fall. They found radio success at the end of 2018 through weekly plays on The Paul McLoone Show (TODAY FM), Dan Hegarty (RTE2FM), Totally Irish (98FM) and Drivetime (DUB CITY FM). 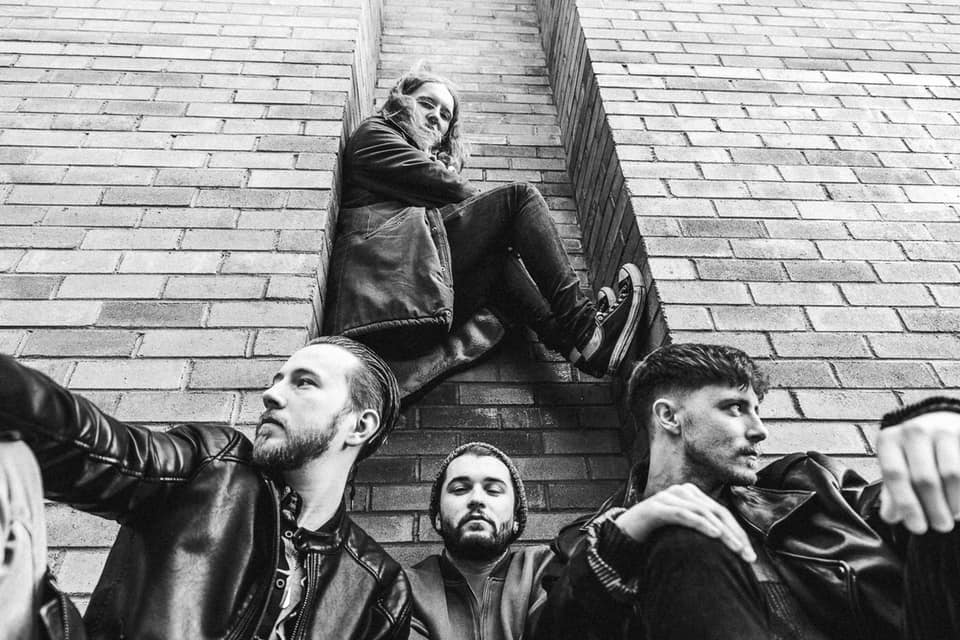 2019 has already been a very busy year for the band. They performed a string of gigs in The Workman’s Club with Fontaines DC manager Trevor Dietz. In May they are recording with Lu Kreed of Otherkin in the famous Windmill Lane Studios. And in July they release their biggest single yet – The Rush, which the band have stated has been in the works for two years.  Check out the band’s track and video for Post Atomic Youth below,

The band say they have spent the guts of last year recording and re-mixing this with Graham Byrne. They say It’s something we are extremely proud of as a band and we can’t wait to share it with the world! We know how the band are feeling as we can not wait to hear from BULLET GIRL in the very near future!!

Check out the Artwork for the upcoming new single  The Rush due for release on August 9th by Michael McMaster, we have also included a link to the band’s Spotify page below 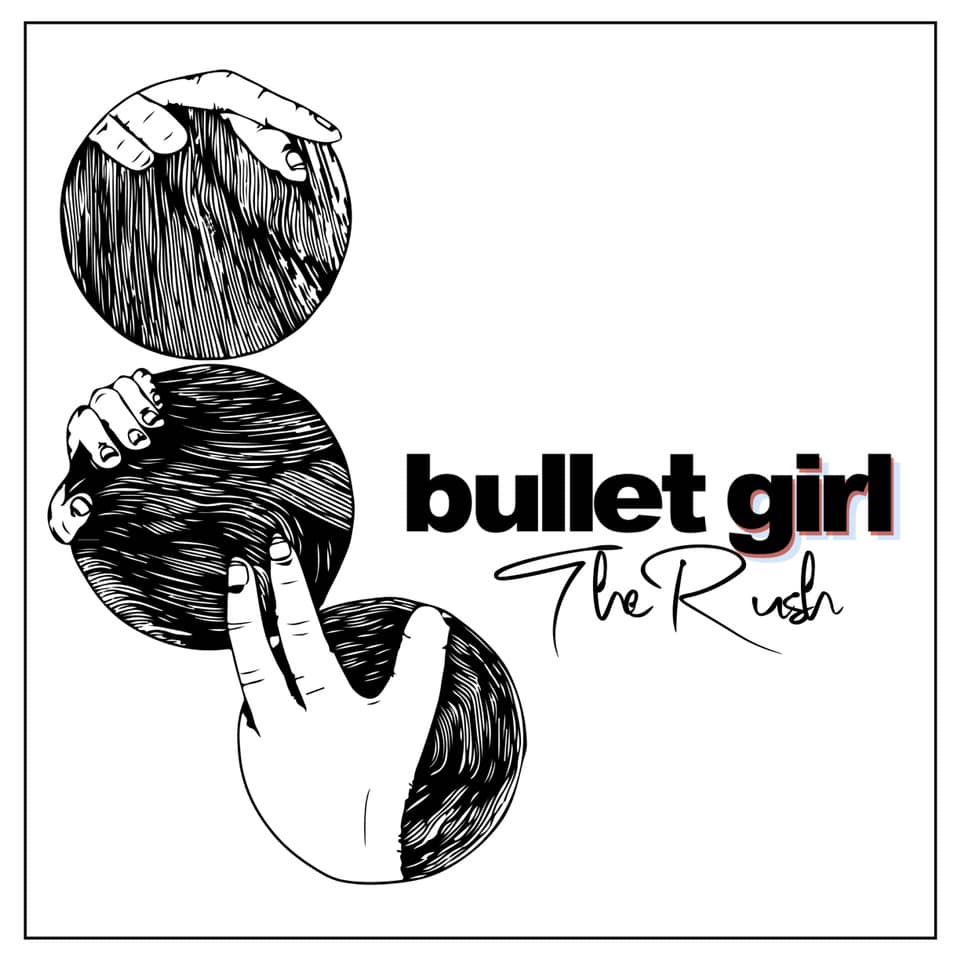