There are songs that just grab you in the moment, songs that make you feel warm, safe and sometimes important. You know the type of songs we are talking about here at Finbar Hoban Presents…

Today is no exception as Dublin-based singer/songwriter/producer Dunluvly  releases  new single, “Something On My Mind.”

The song features layered guitars and contemporary bedroom-pop production. A low-fi beat compliments a catchy hook and creative sonic qualities. The song is the second release off of Dunluvly’s upcoming EP, “Plethora.”

Dunluvly says, “I wrote the track when I was in the decision making process of trying to move out. I was going a bit mad living at home with my family, and feeling mounting frustration at the impossibility of moving out in the county that I grew up in. The song expresses the agitation of wanting to fly the nest but feeling chained. It felt impossible to work to afford a place to live and also have the time to pursue creative endeavours.”

He goes on to say, “The main hook of the track is a looped melody that repeats quite a bit in the song. It mimics being caught in a mental loop and being haunted by the same recurring thoughts.” 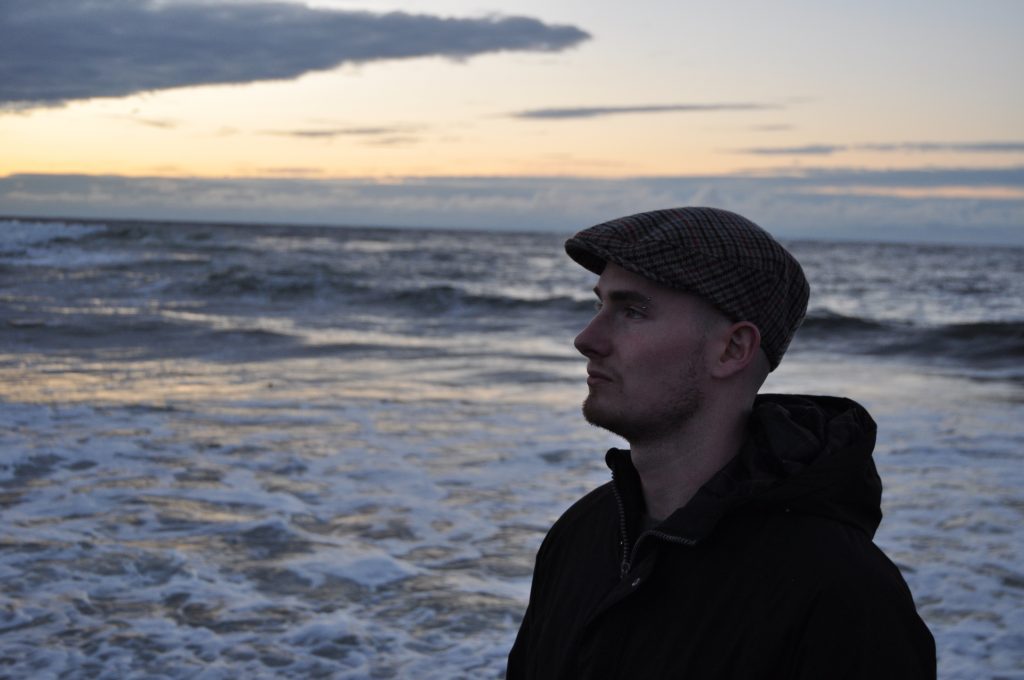 Dunluvly started playing violin, piano, and guitar at a young age. In his teens he started using production software and songwriting, and he studied music tech at Maynooth University.

The song was written, recorded, and produced by Dunluvly in his home studio, and he also plays all the instruments on the track. He says, “You hear of songs coming to musicians out of the blue. This is the first time I’ve had a song just appear.”

Dunluvly’s sound is rooted in psychedelic indie and traditional Irish music. His finger-style guitar and exploration of unorthodox sounds allow him to create a sonically rich experience, while showcasing strong songwriting throughout his work. His emotive vocals and skilful performance on a multitude of instruments create unique textures in his music.

Dunluvly started playing violin, piano, and guitar at a young age. In his teens he started using production software and songwriting, and he studied music tech at Maynooth University. He released his Debut EP in 2018, and became active in the pub circuit. In 2019 Dunluvly became a three piece band, and they played a headline show, released three singles, and gigged around Dublin until lockdown. He is currently gearing up for the release of his second EP, “Plethora.”

Personally this is one of my favourite Independent Irish releases this year. Check out Dunluvly’s  new single up on  ‘Something on My Mind’ streaming on Spotify now