Skip to content
It is probably one of the greatest questions to be asked, what is your favourite track of all time?
For us it is probably ‘The Killing Moon” from Echo and The Bunnymen, in fact we would go as far to say that it has being on our playlist in our heads for the past three decades!! 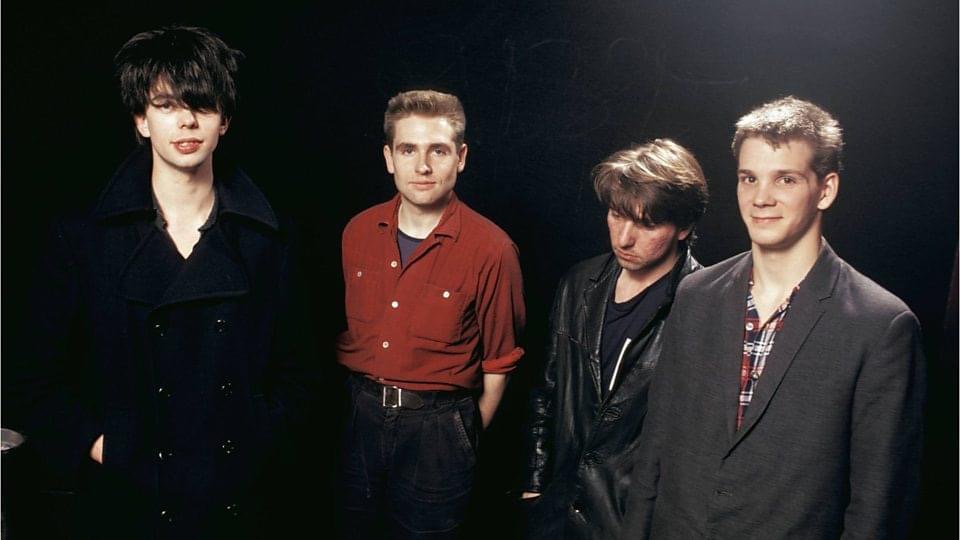 We think “The Killing Moon” from Echo and the Bunnymen is one of the greatest tracks of all time, do you agree?

The meaning of this song is rather fluid, even to Echo lead singer Ian McCulloch, who wrote the lyric. “It sounds vaguer than it actually is,” he said in a Songfacts interview. “I never really tell people what the meaning is to all the songs because that surely spoils their journey. When they listen to something like ‘The Killing Moon,’ there are so many different ideas of what that is about. To me it’s like to be or not to be moments.”The song has had a rather profound effect on him. He added: “I’ve been on the moon that is ‘The Killing Moon.’ No one else has really been on that moon because I sing it as I wrote it. It’s my moon now. Not the one up in the sky, but ‘The Killing Moon’ is my moon – I know everything about it. I feel it from day to day, but it changes all the time.

Every now and then and I go, ‘Wow! That was like some kind of scripture for me, that song.’ It doesn’t mean it’s about God, but it’s my parable that I had to write for myself first, but it seems lots of people see ‘The Killing Moon’ as a special song.”