Elaine Mai will perform live  upstairs at Bridge Street  Pub Castlebar Saturday  November 11th with show kicking off at 11:00pm. Since the release of her last EP in 2014, Elaine has been expanding upon her previous critically acclaimed live performances, experimenting with her live show as well as her approach to song-writing and production.

Over the past two years, she has released several new remixes and co-produced the track Rocamadour with Irish producer, Daithí. She also wrote and produced the music for Finem Respice, a play which enjoyed a sold out run as part of the 2016 Tiger Dublin Fringe Festival. 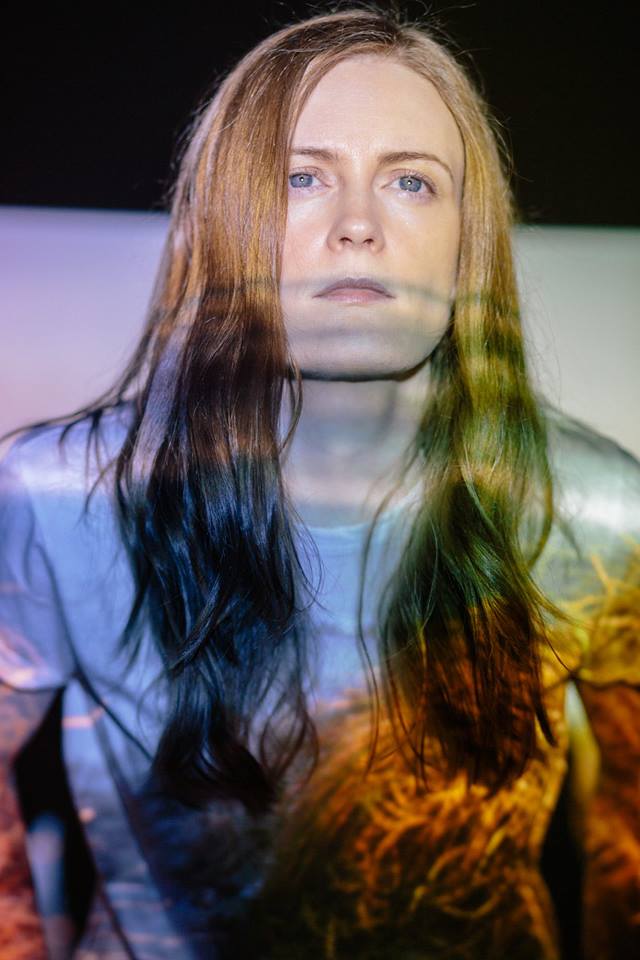 Almost three years in the making, her new EP is a cathartic piece of work which centres around the common human experiences of grief and hope. Tickets for this anticipated evening are now available through the bar in Bridge Street. Further info visit finbarhobanpresents.com

Tickets for Elaine Mai live at Bridge Street  in Castlebar will go on sale next Wednesday October 18th and will be available from the bar on Bridge Street in Castlebar, Ticket’s 8 euro in advance, 10 euro on the door.