Quin will perform the songs from debut solo album ‘Life On Earth’ which is released on all music platforms on the same day as the gig.

The album is two and a half years in the making and has been preceded by three singles, all of which have had considerable airplay here in Ireland and the UK and further afield in France, Germany, Denmark Canada and the US. 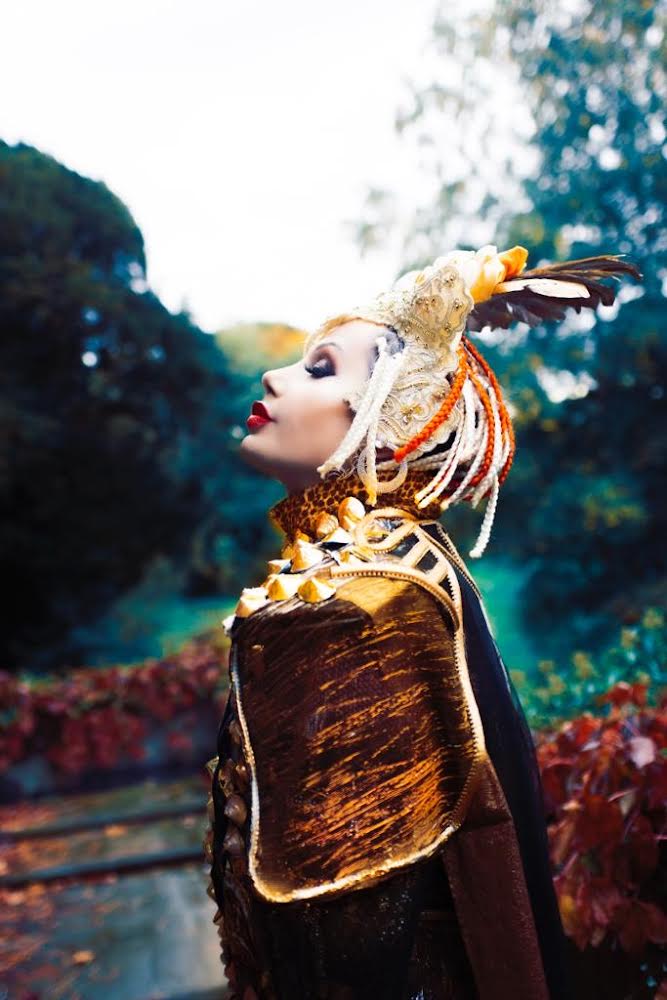 Considered a pioneer in the field of Electro Pop and Electronica in Ireland and releasing records since the late 1980’s, singer and songwriter

Current single ‘Everything I Loved I Lost That Day’ had it’s music video premiere with Hot Press magazine and went on to become an Irish single of the week on two radio stations as well as hitting the number one spot on The Radio Indie Alliance Chart.

At the Pepper Canister Paul will welcome Irish singing legend Flo McSweeney (Moving Hearts, Toy With Rhythm) and upcoming and recently signed dream pop superstar Keeley onto the stage for a couple of surprise duets on the night with more special guests to be announced. Support is from Waterford duo Frozen Stares (Colm

Key and Louise Barry) who are filling the airwaves with their debut single ‘Gonzo’.

Quin will also be expanding on some of the stories behind the songs on ‘Life On Earth’, which are all tales from the frontiers and darker more hidden parts of our lives, in particular the lives of those who find themselves on the outside looking in.

Tickets are now available from www.ticketstop.ie