As a published and performing writer, and a graduate of literature, drama and film with a love of art and photography, Emma’s work derives from her exposure and openness to multiple forms. This combination makes her an interesting and unique artist. 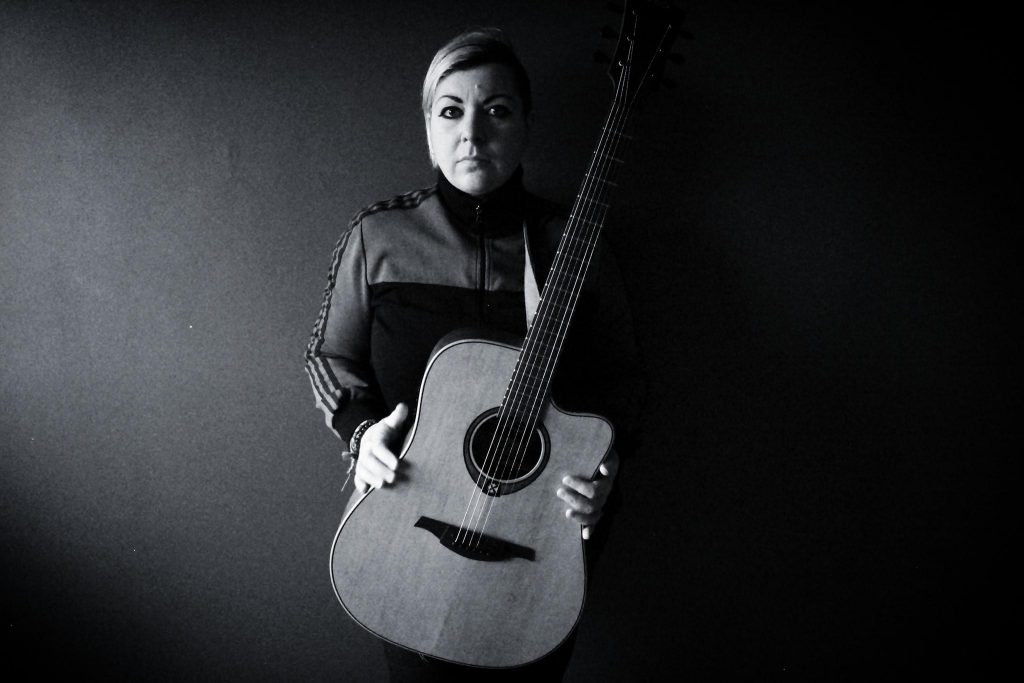 The music video for Don’t Forget, which was shot, edited and created entirely by Emma, launched on her YouTube Channel at 11am on release day, Friday the 28th of May.

Emma’s love of music has translated into songwriting and performance in various guises across the years. Her solo act gathered momentum in 2019 with opening slots for Brew in The Workman’s Club, and folk rock two-piece Native Harrow in The Underground Venue. In January 2020, she was the sole support to HAIL THE GHOST on the Whelan’s main stage.

Recorded in that same month, Don’t Forget is a lyrical, soaring meditation on being faced with those seemingly impossible decisions we all encounter in life. Emma’s warm vocals and rich accompaniment evocatively chart the difficulty of choosing a path when we cannot be sure of the right one.

She is excited to present Don’t Forget, her first single, check out the official video for the track below.