Emma Langford’s new single Goodbye Hawaii is three and a half whole minutes of sunshine, much like
the summer we’ve all been waiting for here in Ireland.

She arrives stumbling through the door from a whirlwind international tour, RTÉ Radio 1 Folk Award
clasped in hand, hounded by uproarious cries of critical acclaim for her 2017 debut album Quiet Giant;
Limerick’s Emma Langford has returned with Goodbye Hawaii, and the highly anticipated taster of her
second album oozes summer vibes. 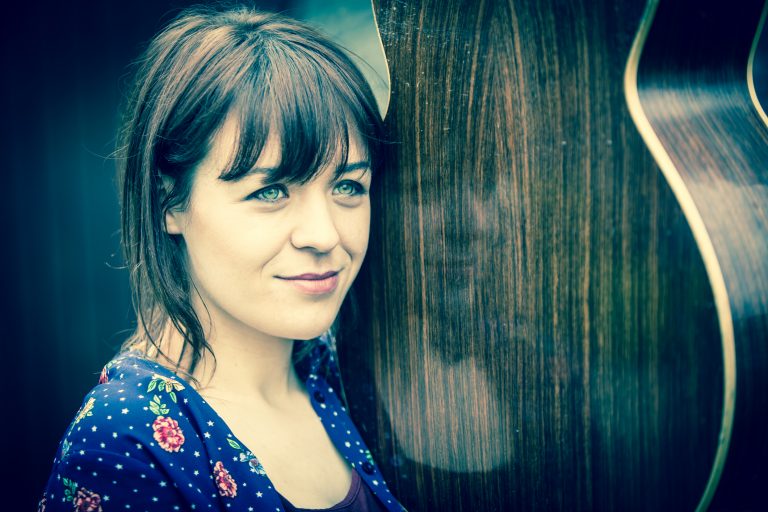 Emma Langford promises her Mayo fans a great show at Garbo’s in Castlebar this Saturday night July 6th, her new single “Goodbye Hawaii” will be released on July 12th

A delight at first glance, the track is a peppy return to the 50’s, replete with dreamy backing vocals,
swooning pedal steel and a rhythm section that propels the listener right into the heart of New Orleans.

A playful vocal imitation “trumpet solo” sends the listener away smiling a little wider than before.
The song evokes the spirit of a bygone era, but Emma Langford’s unmistakable voice reels it right back
into the present moment in Irish music.
Goodbye Hawaii hits all the right notes for fans of The Divine Comedy, Kate Nash or Cyndi Lauper;

“It seems like a sweet song until you listen to the words” she quips, “It’s about putting on the facade of a
perfect relationship. You’re past the honeymoon period, the spark’s gone, and it’s all kind of falling apart
so about two weeks in?” 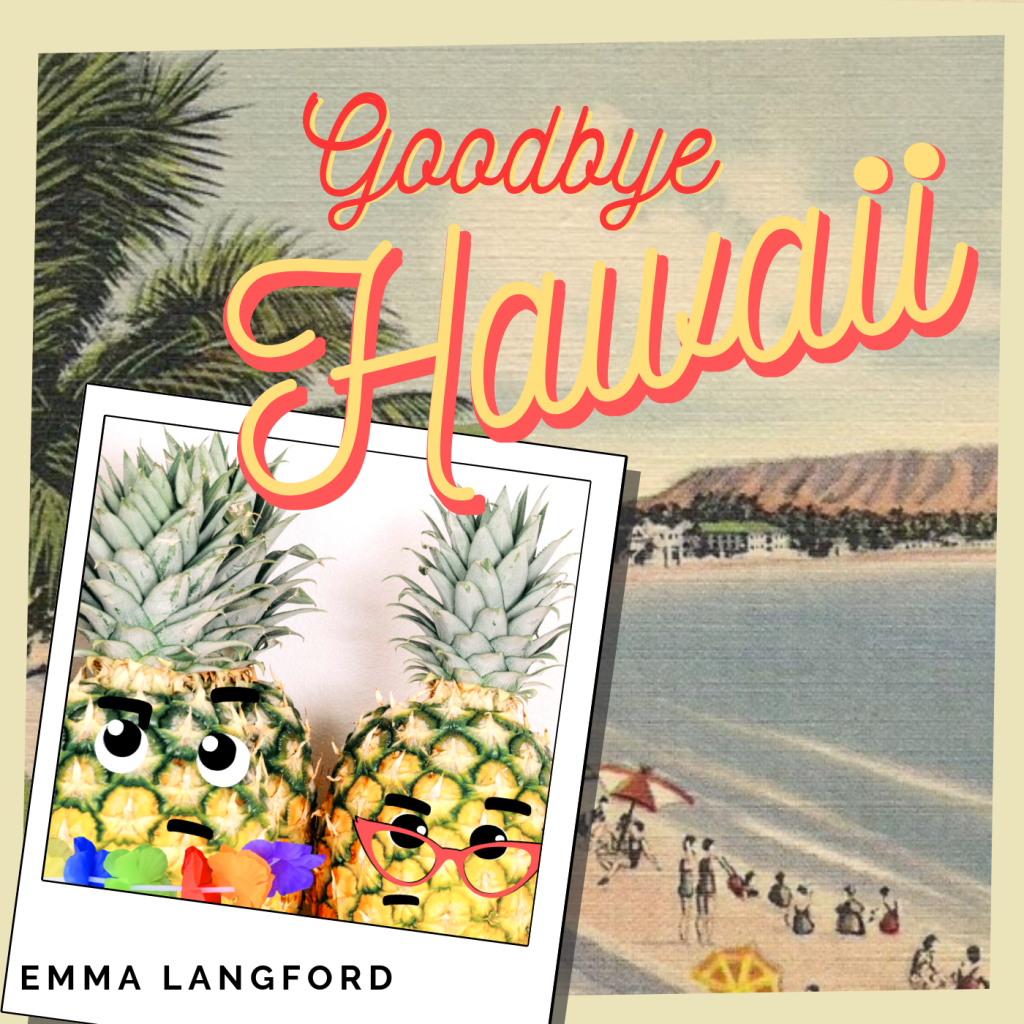 Accompanied on its release in July by an equally tongue-in-cheek music video filmed at Nenagh Arts
Centre, Langford worked with fellow Limerick creative Shane Serrano (The Coronas, Rusangano Family,
Hermitage Green) in producing something that matched the tone of the song:

“I want the video to make people laugh, but to have a message – a nod to independent artists that work
crazy hours, pulling the strings, doing a lot of work on their own out of sight, while people only see the
glamorous exterior.

We’re poking fun at the “what people think you do versus what you really do” meme in the arts.”
Goodbye Hawaii was produced and mixed by Chris O’Brien and Graham Murphy at The Production
Suite Dublin, and features Davey Long on drums; Peter Hanagan on double bass; Emma Langford on
guitar and vocals; and Kealan Kenny on pedal steel.

The track lands worldwide on the 6th of July 2019, but Emma will officially launch the good ship
Goodbye Hawaii with a full band at her homecoming marquee show “Limerick Summer Music” at
Rossbrien Pavilion on the 12th of July.

You can also catch Emma and band in July at Garbos, Castlebar on the 6th Jully with support from Grainne Fahy, the inaugural Claremorris
Folk Festival in Mayo the 20th, and Knockanstockan the 21st, plus in August at Flahives Bar, Ballyheigue,
County Kerry.