Recorded with Chris W Ryan (NewDad/Just Mustard/Robocobra Quartet). This is our follow-up to our debut anti-racism track, The Birth of a Nation, which was featured on BBC Radio1’s Jack Saunders Next Wave Acts and his Best of 2020 mix. 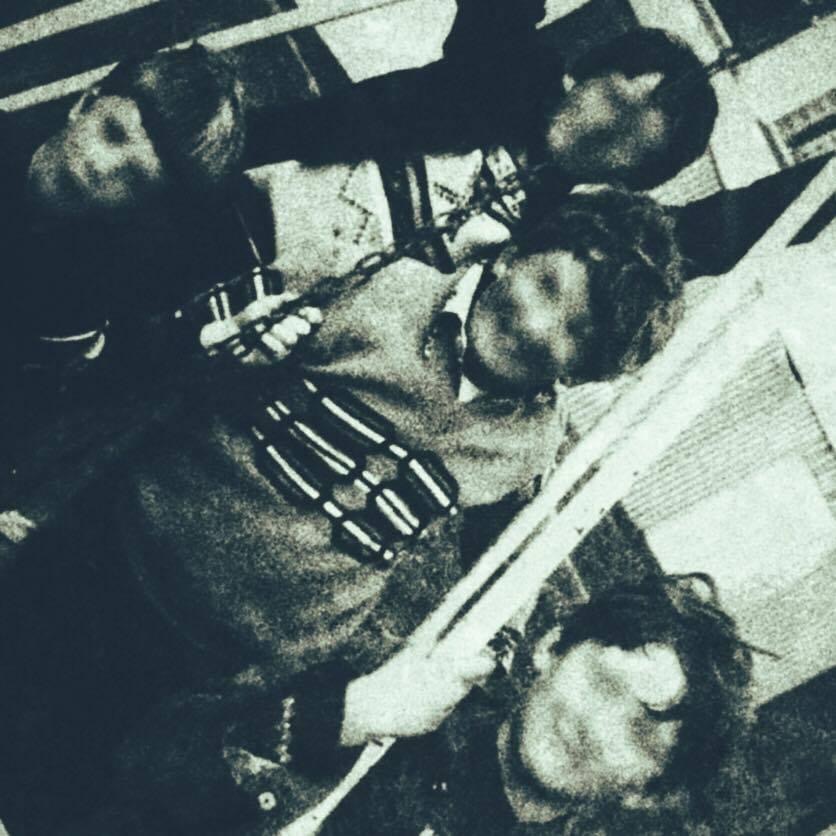 The new song follows in that punk and DIY sound that is currently being created on the Galway music scene. Take for example , SLYRYDES and NEWDAD.

It’s a real cracker, and we are looking forward to hearing more from the band in the near future.

You can listen to the new track below,