Eugene McGrath is a folk singer based in Easkey, Co Sligo gearing up for the release of his forthcoming album ‘Waiting for Morning’ in November of this year. The album was recorded in Saltwell Studios in Cambridgeshire, UK with Chris Pepper ably producing, and contains ten tracks – eight original compositions and two interpretations of traditional songs. The songs are based on the people and landscapes of the west of Ireland, and have country, folk and rock influences intertwined with the stories. 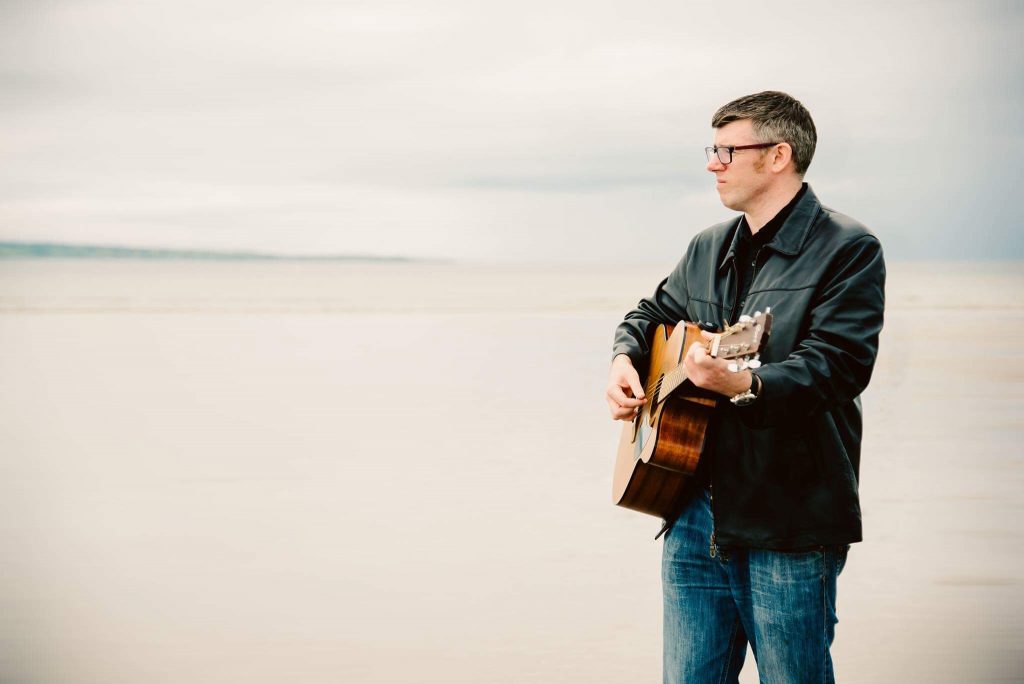 Eugene first came to attention as part of the Christy Moore showcase ran by Tradconnect in 2015, and released his debut EP ‘Still a Pilgrim’ the following year. After spending a year in London checking out the folk scene, he returned to Ireland and continues to be a regular at many of the folk clubs around the west, notable the Killala Bay and Clew Bay Folk Clubs. He has also recently begun a Masters in Traditional and World Music at the University of Sheffield.

Herealised his first sinle late last year entitle ‘Lough Easkey Snowfall’ which reached the final of the Newly Composed Ballad competition in Fleadh Cheoil nah Eireann in 2019. The latest single from the album is called ‘Cross the Land’ and can be found on Youtube and his Facebook page.