Paddy Casey has just announced a show at The Garbo’s Venue in Castlebar. Paddy who just released his new single titled “Everything Must Change” from his upcoming new album due to be released in 2017 will be performing at the Castlebar Venue on January 14th 2017.

Paddy Casey is an Irish singer-songwriter from Dublin. He got his first guitar when he was 12 and left home soon after and began busking and gigging for about 12 years. At about the age of 24 he was approached by Sony A&R Scout Hugh Murray at the International Bar in Dublin, while performing at the singer/songwriter night hosted by Dave Murphy. Sony gave Casey some Studio time in Sun Studios Dublin where he recorded 9 tracks in 2 days. Sony decided that they liked the tracks so much that they wanted to release them as they were. They offered Paddy a recording contract.He was signed by Sony, and was eventually taken in by U2’s management company, Principle Management. 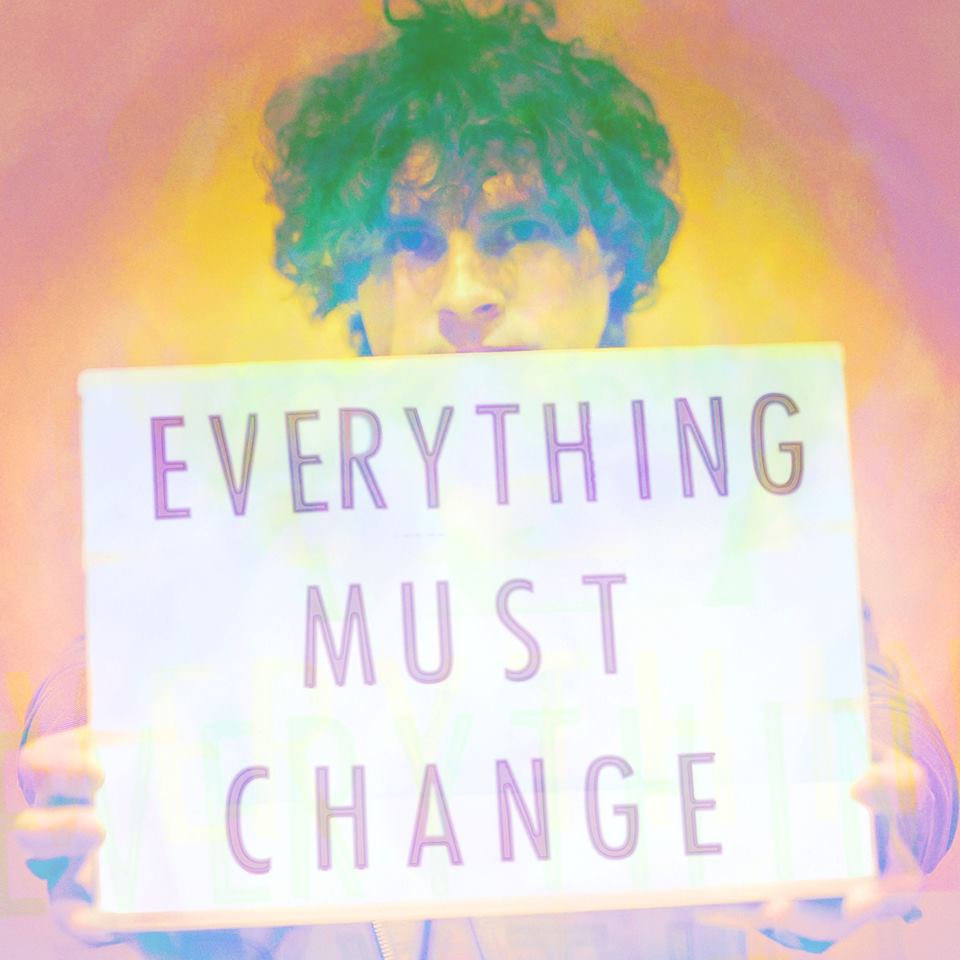 Paddy Casey has just released his new single titled “Everything Must Change” , see Paddy Casey perform live at The Garbo’s Venue in Castlebar on January 14th 2017, Tickets are on sale now from Tickets.ie Ireland, Downtown Records and Hogs Heaven Bar in Castlebar

Casey released his first album Amen (So Be It) in 1999. This album was produced by Pat Donne and was certified triple platinum in Ireland and did fairly well Worldwide.Casey played a range of different instruments in the short time spent recording it, and the track Winter’s Fire featured Mundy as a guest guitarist. Sweet Suburban Sky surfaced the following year on the soundtrack to the award winning US TV teen drama Dawson’s Creek. Paddy received nominations for Best Irish Songwriter and Best Male Singer at the Hot Press Awards. Hot Press readers themselves voted the album Best Debut Album, as well as voting Paddy the year’s Most Promising Act and nominating him in seven other end of the year categories. Touring saw Casey providing support to artists like R.E.M., Ian Brown, Ani DiFranco and The Pretenders.

Casey returned in 2003 with the multi-platinum album, Living. Living was produced by Fred De Faye, Paddy Casey and Pat Donne. It spawned the Irish chart hits Saints and Sinners, The Lucky One (in 2003) Bend Down Low and Want It Can’t Have It (in 2004). Livingspent the majority of the year in the top ten, climbing to the top of the charts 21 weeks after its initial release. In 2004 he won his first of two consecutive Meteor Irish Music Awards for Best Irish Male. He also garnered good reviews for a performance at that year’s Oxegen Festival. 2004 saw Living confirmed as the highest selling Irish album of the year. He had a week-long residency at the Olympia Theatre. The year ended with a sold out performance at Dublin’s RDS. 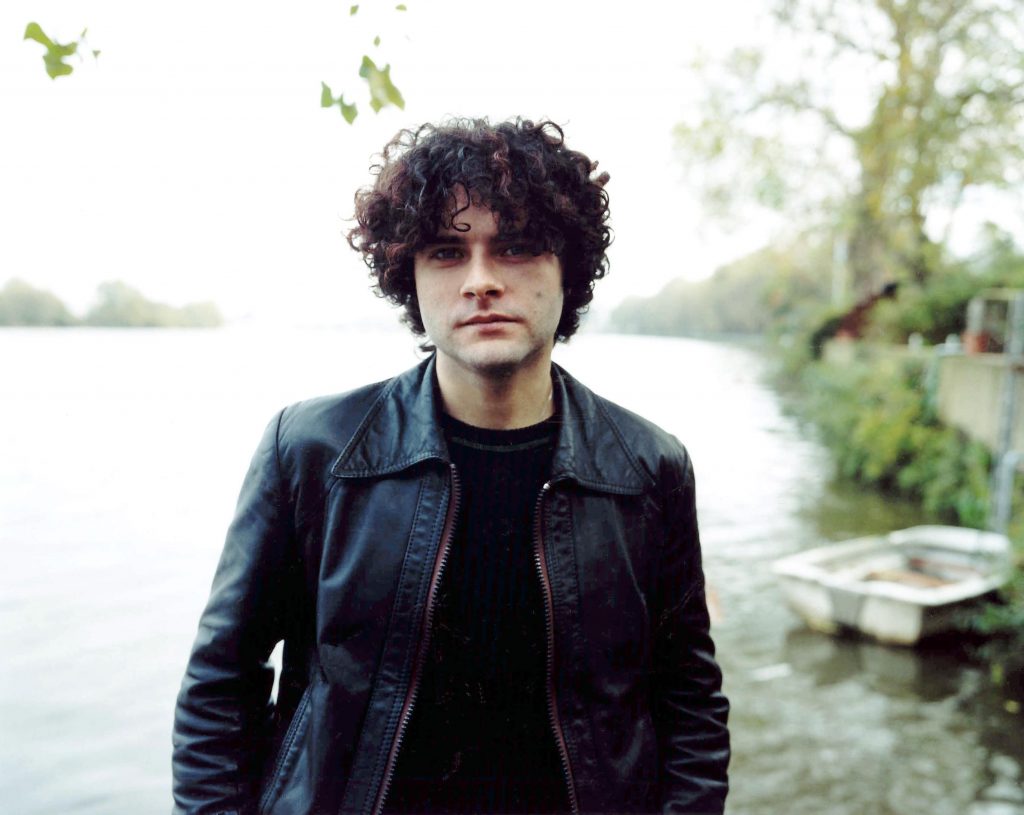 Paddy Casey will be performing at The Garbo’s Venue in Castlebar on January 14th 2017, Tickets are on sale now through Downtown Records , Hogs Heaven Bar and tickets.ie

In 2005, Casey Toured The Living album extensively in Ireland and abroad, highlights including a headline concert at the Heineken Green Energy Festival and also supported U2 on their Vertigo tour, performing in Ireland, Scotland and Norway.

In 2006 Paddy went to LA to record with George Drakoulias, who had worked at the Def Jam label with Rick Rubin.Recording Dave Blanco’s Studio in North Hollywood.Working there with some great musicians i.e. James Gadson (Charles Wright & The Watts 103rd Street Rhythm Band & Bill Withers) Steve Ferrone (Average White Band, Tom Petty) and a few more. He returned to Ireland to finish the album in his kitchen. He worked on the rest of the album with the producer from “AMEN” Pat Donne. Titled Addicted To Company (Part One), it was released in Ireland on September 7, 2007, and in the US on April 1, 2008. In March 2008, MTV US promoted him as MTV Buzzworthy Artist on their TV channel and website and on its student-led brand, MTVU. He toured the album extensively and also toured with KT Tunstall and Augustana amongst others.

On the 3rd of April 2008 Paddy performed on the hit American CBS chat show the “Late Show with David Letterman”.

After returning from the US Paddy chose to part ways with Sony, and Paul McGuinness and For the next few years. He began writing and recording at home. Deciding that the next album would consist of songs/tracks that were recorded on the day they were written. Once he had a collection he was happy with he called on his old friend Pat Donne began mixing the recordings, in November 2012 he released his first independent, long-awaited album ‘The Secret Life Of’. The first single, “Wait”, featuring the Shannon Gospel Choir, was released in May 2012. Paddy has been touring this album constantly in Ireland and abroad for the last few years with frequent visits to Australia,Europe and the middle East.

Paddy Casey comes to the Garbo’s Venue in Castlebar on January 14th and tickets for this intimate show are on sale now, available from Downtown Records, Hogs Heaven Castlebar and tickets.ie Ireland