What  now looks set to be one of the biggest Christmas events on the Castlebar original live music calendar comes the announcement  that two wonderful live acts , singer song writer Lisa Canny (Hollymount) and The New Social (Castlebar) will perform on the same bill as the brilliant Hermitage Green at The Garbo’s Venue in Castlebar over the Christmas holidays!

After graduating with a B.A. Irish Music and Dance at University of Limerick, Lisa went on to achieve a Masters Degree in Ethnomusicology at University College Cork in 2011.

Now a full-time performer, Lisa tours Europe and the U.S. on a regular basis with groups Celtic Crossroads, Fuinnimh, and Celtic Spree. Check out the excellent live video below from Lisa Canny titled “Lady With A Bite” 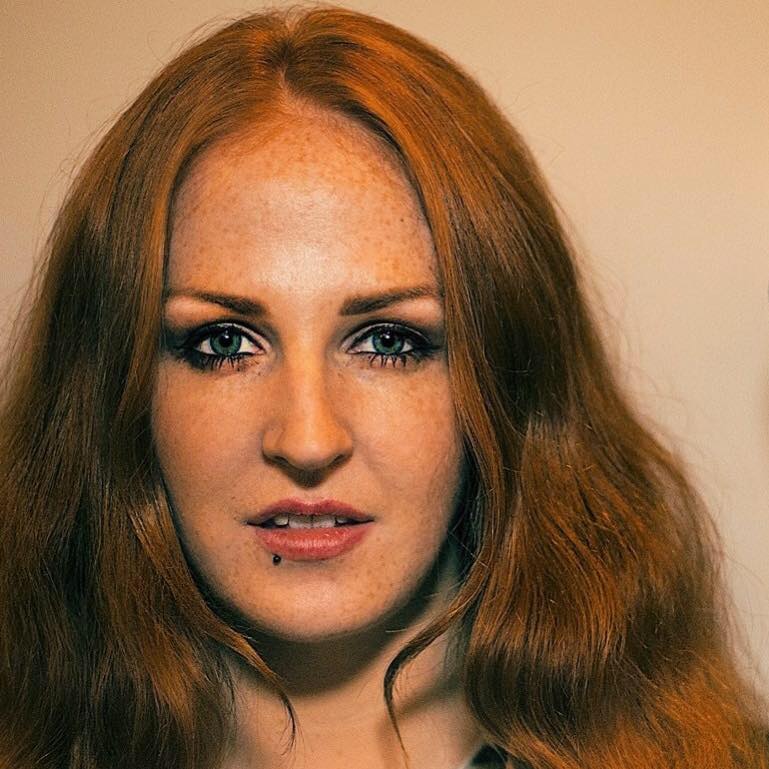 Singer songwiter Lisa Canny who has just being added to the line up on December 27th at The Garbo’s Venue in Castlebar, Tickets on sale now from Downtown Records  Hogs Heaven Bar Castlebar and Tickets.ie

After a year in exile on the Castlebar music writing and recording they’re new EP The New Social make a very welcome return to the live original scene in the county town while the band have just being confirmed to open for this show.

There is no stopping this band, The New Social have performed in many well established venues around Ireland over the last few years including Dolans in Limerick and The Workmans club in Dublin and a wonderful set at The Oxjam Tent at the Electric Picnic festival in 2015! 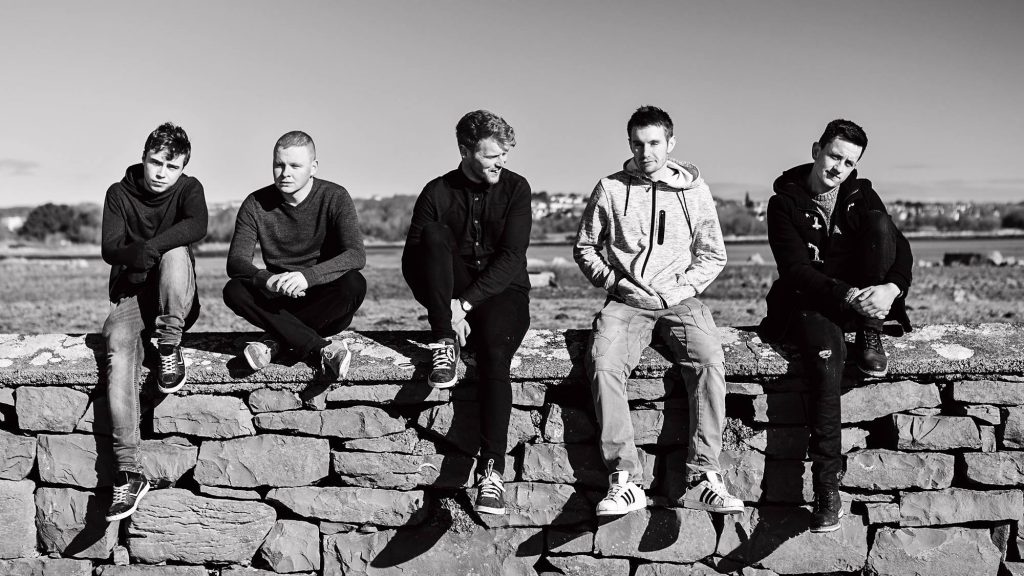 The New Social will open for Hermitage Green at The Garbo’s Venue in Castlebar on December 27th, Limited tickets are on sale now through Downtown Records and Hogs Heaven Bar in Castlebar

The band will be performing a stripped back acoustic set and are not to be missed where it is said the band will be showcasing new material from their as yet untitled new  EP due out in early 2017!

Tickets for this highly anticpated show are now on sale from Downtown Records, Hogs Heaven Castlebar and tickets.ie