We have always admired this next artist’s music, and we are delighted to be able to share with you the brand new video and track from Castlebar native Juliane Hennelly. Through the years she has worked hard and established herself as a wonderful song writer on the Castlebar and Mayo music scene and further afield.

Her solo performance with The Dirty Circus, Dolan’s Warehouse, 2016, launched Julianne into the vibrant Limerick Arts scene where she has established herself as a popular singer songwriter and community artist. 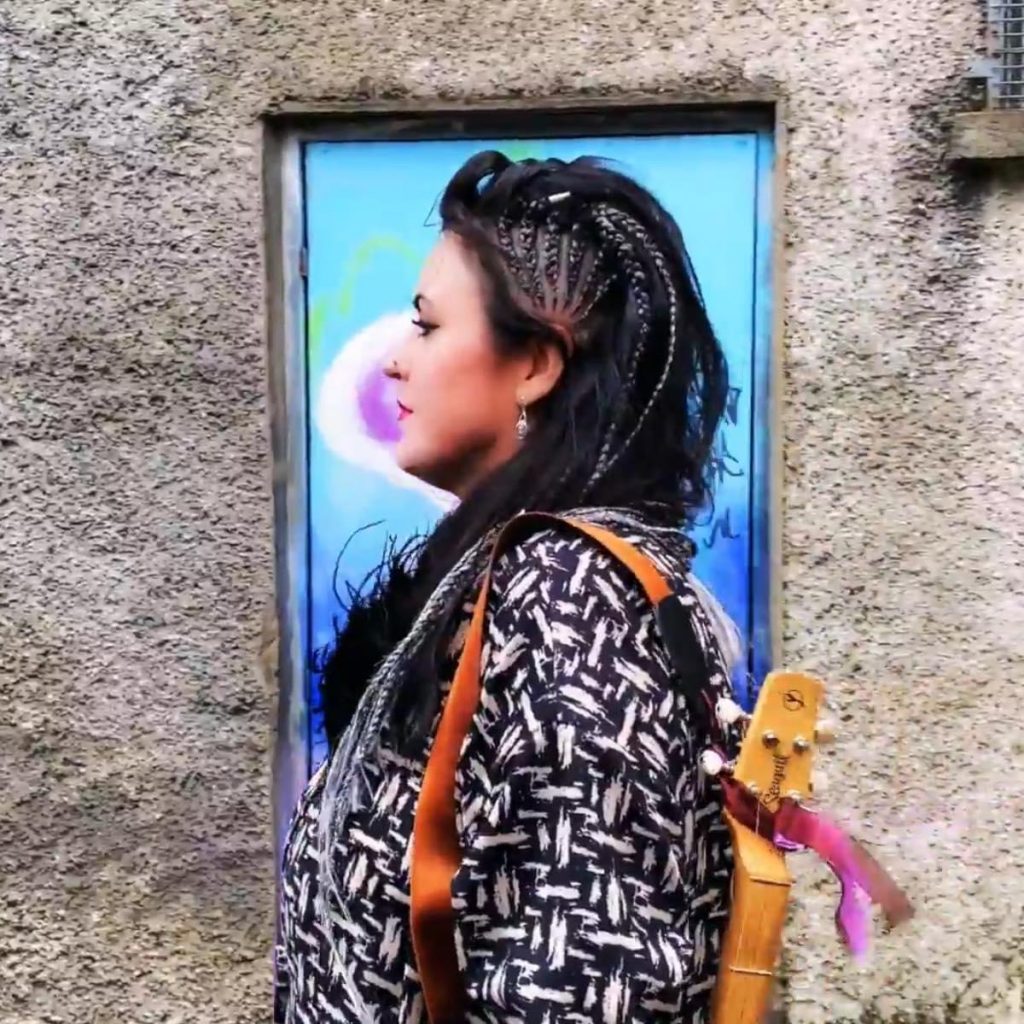 Influenced by protest songs of the 60s & 70s and female rockers Beth Ditto from The Gossip and Grace Slick, Jefferson Airplane. Julianne’s powerful vocals and Merlin (4 string dulcimer) do not disappoint, a strong message blended into Celtic chants Droppin’ Bombs is a super catchy tune that is guaranteed to have you dancing!

Droppin’ Bombs is on all platforms from today. Check out the video for the new single below