Since his last release he has received international radioplay in the US, the UK, and across the Middle East. His track, ‘The Lights Turn On’ released last year, was playlisted on Irish stations RTE Radio 1, 2fm, iRadio as well as across local radio. It reached No. 5 on QBS Radio’s Top 40, the largest station in Qatar. Being the only unsigned act in the Top 40.

He is raising the bar with this brand new single, blending relatable lyrics with beautiful falsetto melodies and a smooth as candyfloss soundscape. 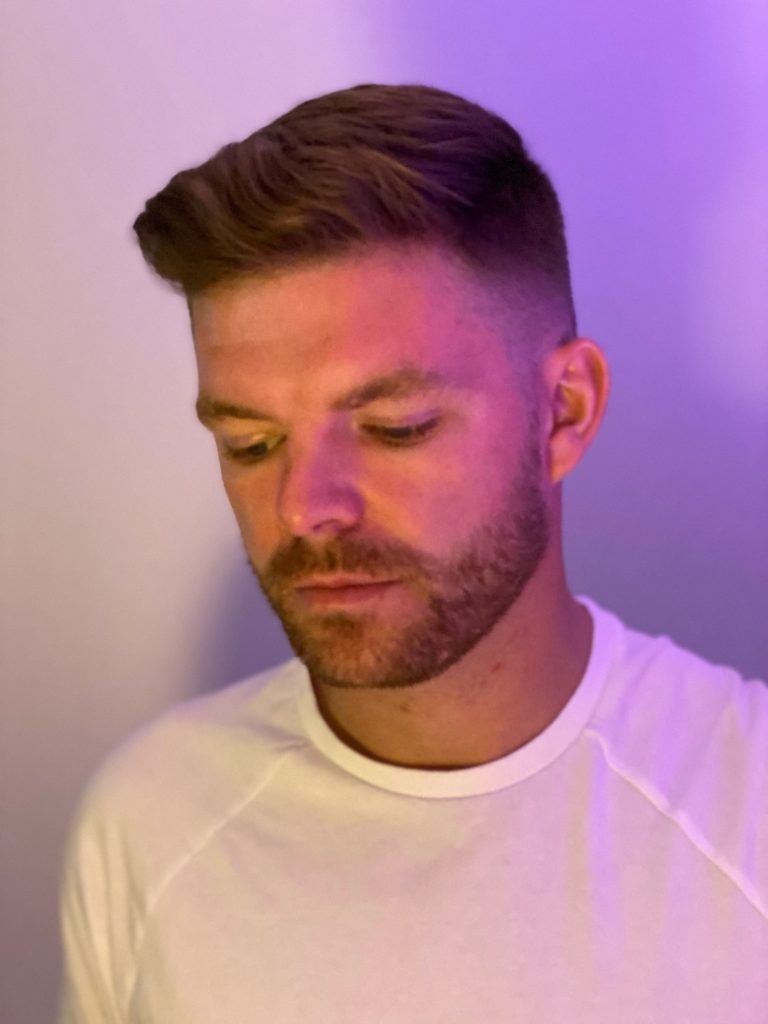 Faraway Martin is back with his new single ‘Let You Down’

’Let You Down’ is a deeply relatable song that explores the shortcomings of the human condition and the unrealistic expectations people place on relationships. It delves into broken promises, being in denial, and the lies that are often said to protect one another from reality. Faraway Martin has a voice that is the perfect vehicle for a pop song yet carries depth and maturity throughout, which really connects with the listener.

Listing influences such as Damien Rice, Paolo Nutini, and Coldplay, it appears that Faraway Martin has found his own sound through his latest release.

‘Let You Down’ is the second single from Faraway Martin’s debut EP, which is scheduled for release later this year. Once the pandemic passes he will celebrate the release with live performances, continuing on from his previous appearances on the main stage in Whelan’s, The Workman’s Club, and a sold out gig in the Roisin Dubh for his first headline show.