The Riptide Movement have just announced a show this Christmas at The Garbo’s venue in Castlebar! 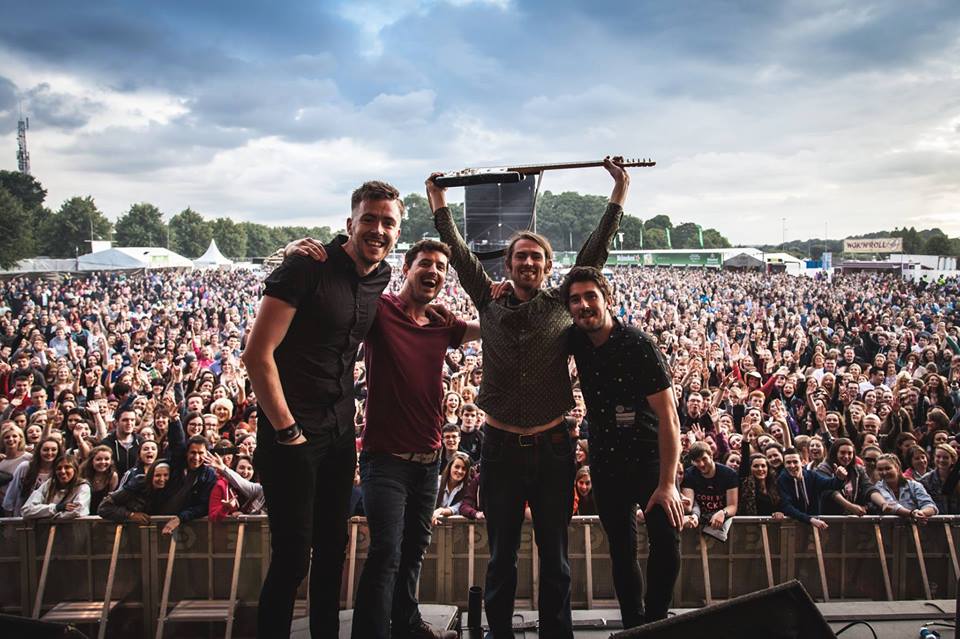 This summer the band have supported The Rolling Stones in Hyde Park amongst others. The Riptide Movement’s third studio Album ‘Getting Through’ went straight in at number 1 in the Irish albums chart on the 1st week of its release in April 2014. You may have heard the Dublin rockers smash hit single ‘All works out’ all over Irish radio or on the new Discover Ireland advert, the official video starring Amy Huberman and Paul Ronan has gone viral on Youtube

The Riptide Movement will play an intimate show at the Garbo’s venue on December 28th in Castlebar. Tickets on sale shortly!