“Goodbye” is a love song, looking at things from the other side of the fence. It’s an observation of the struggle at the end of a relationship, when both sides are clinging on in hope of salvation.The entirety of the song was written and recorded in McKahey’s home studio in West Cork, where he is continuing the family legacy as the son of Stump drummer, Rob McKahey and the nephew of Cousteau singer, Liam McKahey.

Fintan started playing and writing music at a young age, and has been releasing music since 2016. An artist and producer, he is proficient across several instruments. His EP “God Games” received critical acclaim from radio and press, as did his 2020 single “Platinum.” He has performed in major venues across the country, including support slots for the likes of The Scratch, Junior Brother, and Roisin O. 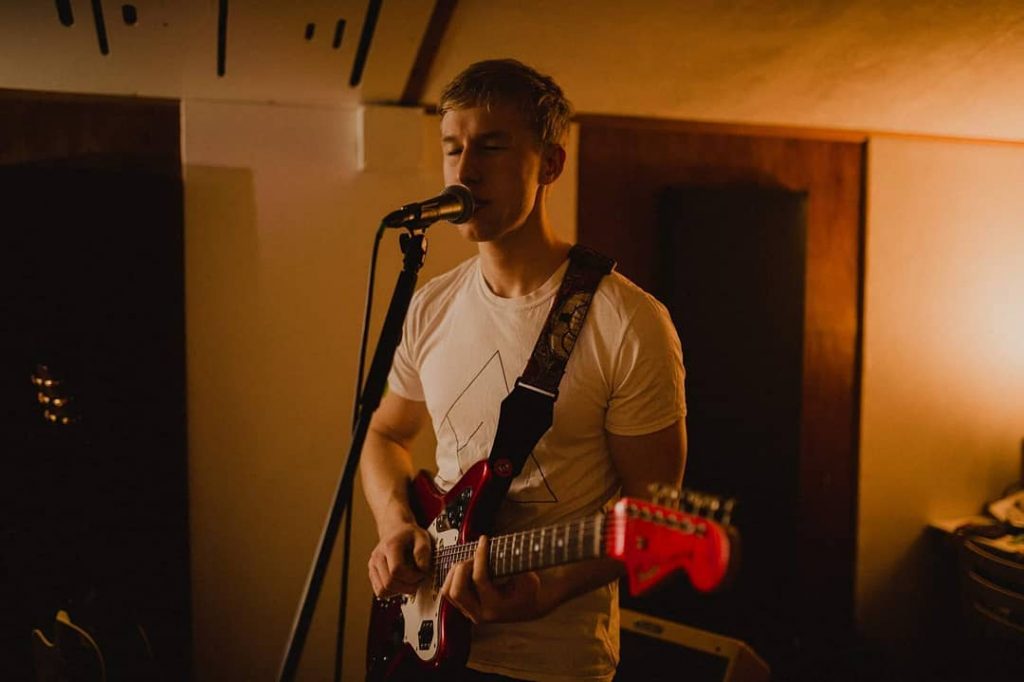