The band recently made a statement over on Facebook by saying,

This one was an intense two-year labor of love and I’m elated that it’s out in the world now, so soon after we finished it. Really hope it can be a 55 minute life-preserver in this ocean of bad news. This album was almost abandoned back in April but I’m so glad it came together how it did over the summer, so glad to share it, and so glad to have some time now to make even more music, other songs that will soon enough live alongside it. 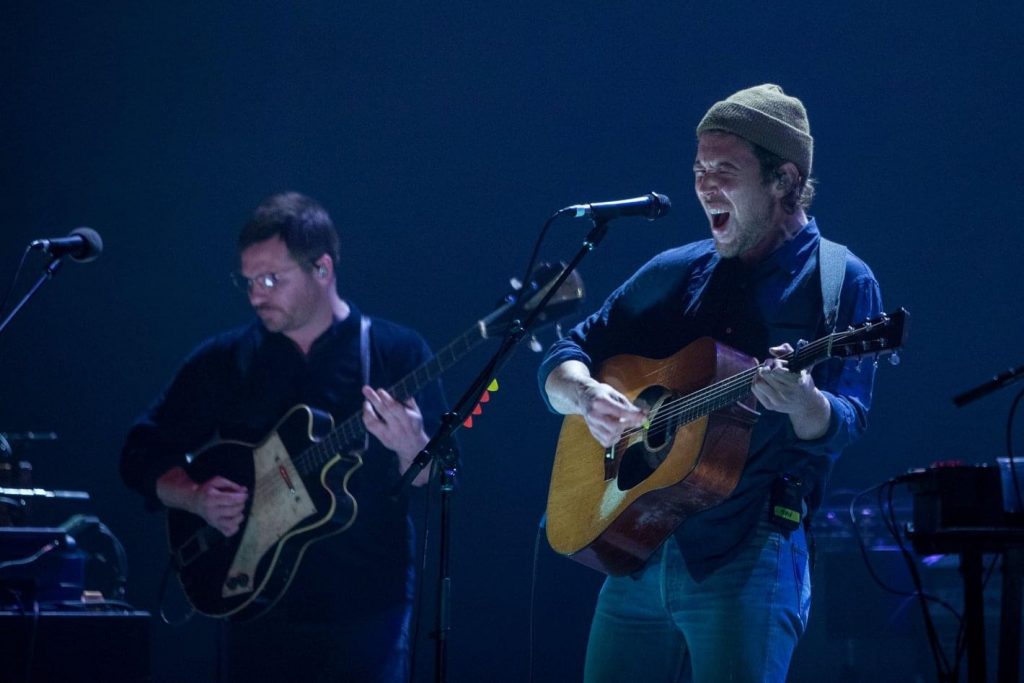 Thank you so much to Kersti Jan Werdal for making an incredible full-length 16mm film companion to this album.

Thank you, infinitely, to the following generous souls for their incredible hard work and beautiful contributions to this set of songs:

Thank you also, so much, to Brian Wilson, for letting us use a small snippet of his studio dialog in a track, oh and for changing my life forever.

Thank you as well to the estate of Hiroshi Hamaya for the use of his beautiful images. His sun-streaked river delta, light entwining dark, abstract but natural, energetic in detail but calm and assured in total, is the perfect accompanying image to this varied collection of songs. Thank you to Benjamin Tousley, Kersti Jan Werdal, and Dino Matt for their help designing and realizing the album artwork.

So many others to thank, but I’ll save it for the next post. More music to come.

You can listen to the new album in full here