The brilliant act Kraftwerk has lost a member today in Florian Schneider at 73.

Schneider formed the influential group and multimedia project with Ralf Hutter in 1970. Kraftwerk — with its use of electronic instruments that included homemade and custom-built devices — has been widely credited with pioneering electronic music and influencing various genres across the musical spectrum, including hip-hop, synthpop and rock with their soundscapes, experimentation and technical innovations. 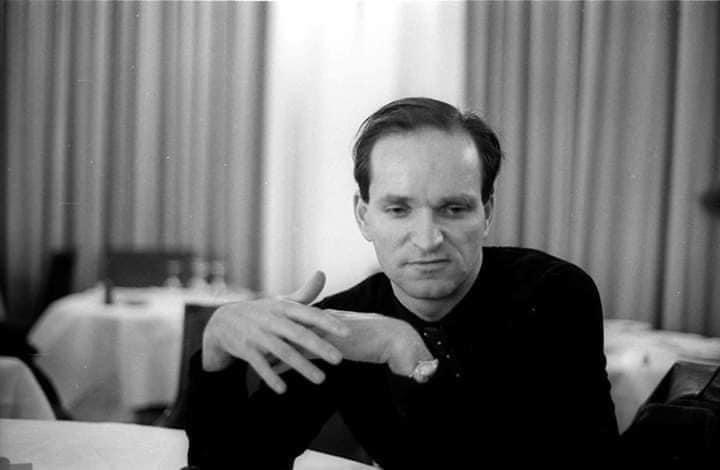 Florian Schneider was the original founding member of Kraftwerk

The late David Bowie also recognized Schneider’s influence on his own art. On Bowie’s 1977 album Heroes, the iconic artist titled his mostly instrumental track “V-2 Schneider” after the musician.