Rhythmic guitars and Fly the Nest’s powerful vocals carry the fierce, energetic song. Fly the Nest says, “This song is about having a connection with someone that’s ultimately lost. Though it hurts to see it end, you really do wish them the best and hope they find what they’re looking for.” 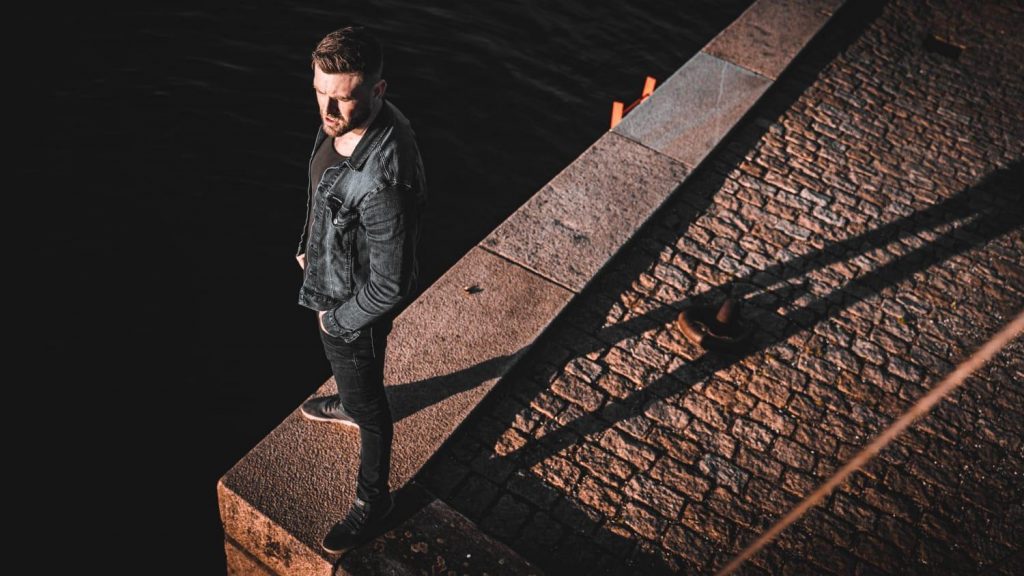 The verses of the song tell the story of the day that it all comes to an end. They outline hard conversations that are had and looking back on shared memories. The narrator knows that they have to let it go. The uplifting chorus’ express hope that the other person finds happiness, comfort, and satisfaction with what they decide to do.

Though you’re parting ways, you still see so much potential in the other person, heard in the lines, “you’ve got it!” And though you’ll miss them, you genuinely still believe in them and their dreams. Maybe you’ll even find your way back to each other one day.

The song was produced and recorded by Peter Doherty in Tyrone, NI.

Dublin native Fly the Nest (Stephen Cooper) started playing music at a young age, performing in various bands before starting solo project Fly the Nest, a name inspired by the many adventures music has led him on. As well as writing and releasing his own music, Stephen also writes for sync, and says that writing for film and TV has opened up another facet of his creativity. Stephen now spends his time between Ireland and Denmark, and gigs regularly across Scandinavia. 2021 is proving to be another big year for Stephen, who is known for wide, cinematic songs and precise songwriting.