After recently performing at the popular “Bridge of Song” event upstairs at Bridge Street pub in Castlebar and two sold out shows for Green Room promotions at Christ Church (Castlebar) and Foxford Woollen
Mills Emma is no stranger to Mayo.

Emma Langford is originally from Limerick and according to her Facebook page the Limerick-born singer-songwriter Emma lingers in that liminal space between folk, jazz and traditional Irish nuance, and has drawn comparisons to the likes of Joni Mitchell, Nick Drake and Janis Ian. 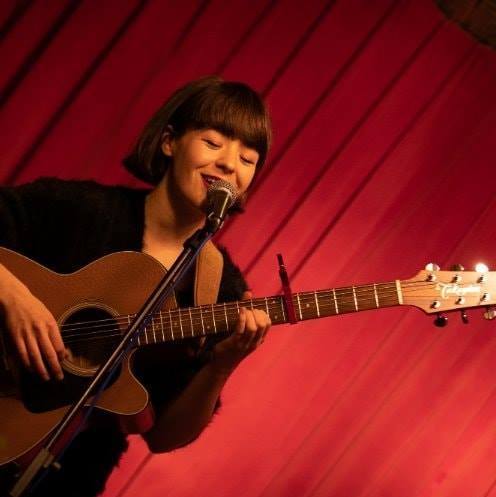 “Emma Langford certainly knows how to weave magic and mystery through a tune… A beguiling, distinctive voice.” – Hot Press Magazine (2018)

She has rallied about her a band of extraordinary musicians, and her debut album Quiet Giant released at the end of 2017 features the full complement. Quiet Giant was described in The Irish Times as ‘music that weaves a spell as you listen to it… An enduring piece of work’. Check out the video for “The Seduction of Eve” below

Emma also heads out on a German tour soon and you can check out the dates below, No doubt she will be back in performing live very soon. 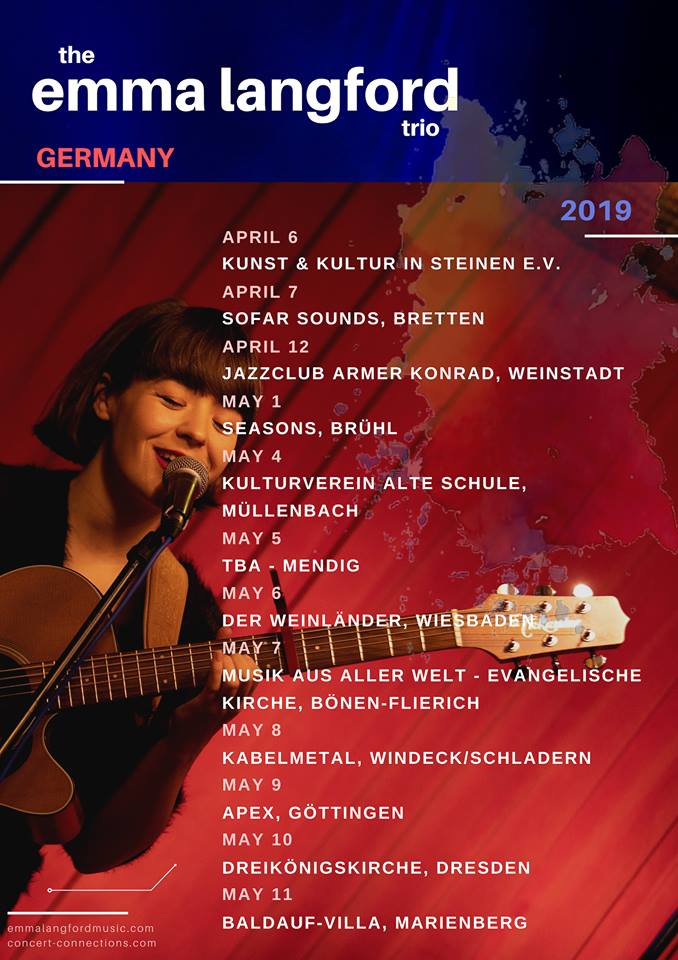 In the summer of 2019 she makes her US debut; and is dedicating herself in the meantime to building her Europe-wide fan-base and creating her second album.