Rowlette’s third track of 2022, which hit number 2 on the iTune charts upon its release, is a vulnerable and intimate folk-pop song.

The track explores the relationship with one’s body and our tendency to chastise it, despite all the amazing things it enables us to do.

Filmed in Omnibus Theatre in south London, the short film hinges on a dance centered dialogue. The ‘Perfect’ video is a three part story which guides us through the pressures associated with conforming to societal standards, the realisation that we should change what we’re doing and the joy felt by being true to ourselves. 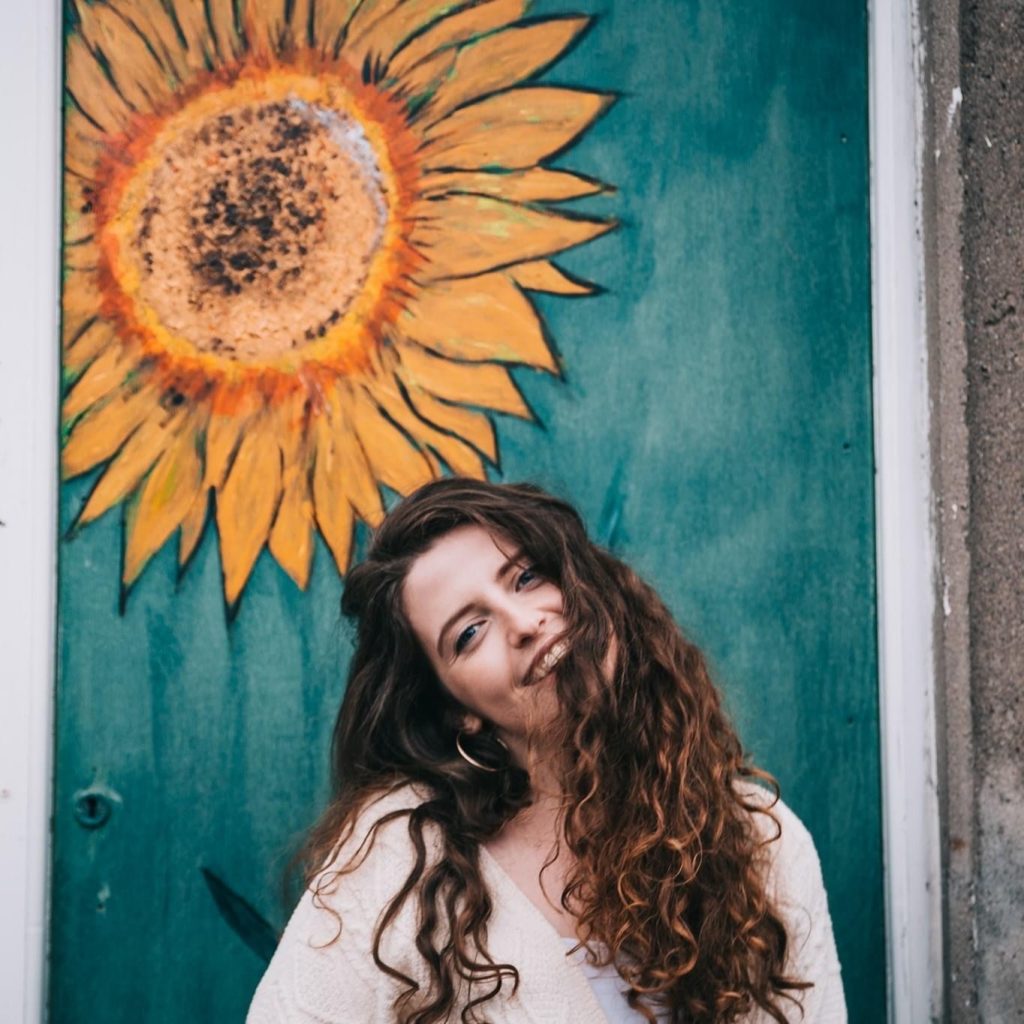 The video stars Grace English. “I was thrilled that Grace was able to lead the video.” says Rowlette “She’s such a gifted dancer and she immediately captured the essence of what we were trying to do. I couldn’t think of anyone better to convey the story.”

The music video was filmed and produced by talented Wicklow native David Boothman, who talking about the piece said “To get these points across we gradually faded the video from black and white in the opening traditional ballet scene to full colour in the more modern freestyle dance scene.

The track is an acoustic pop-ballad produced by Dave Skelton and mastered by Aidan Foley. The singer’s distinctive vocals sit beautifully on top of her trademark acoustic guitar, alongside piano and some orchestral elements mixed with modern pop percussion and bass.

Talking about the video Rowlette said she is excited to add the visual element. “It’s the first time I’ve released a music video, and I’m really happy to be able to do it for this song in particular. The songs message is all about learning to accept yourself as you are, which I think is really important. Dave has done a superb job in portraying this, and I can’t wait for everyone to see it.”

David Boothman is an aspiring Irish videographer based in London, England. David is a completely self-taught videographer and has been working as a freelancer part time for the past 5 years. David began his filming journey making travel videos from his holidays with friends before progressing into social media marketing videos and event videography. Previously he has worked with Interrail Europe and Irish healthy meal company NutriQuick as well as filming a number of large health and fitness events around Ireland.

Grace English is a classical Ballet Teacher from Drogheda, currently based in London. Grace studied Ballet Education at the Royal Academy of Dance and now teaches freelance for several private Ballet schools around London. Before moving to London, Grace studied Dance at Inchicore College in Dublin and during her studies had the opportunity to perform in national stadiums including Croke Park and the Aviva Stadium as well as landmarks such as Dublin Castle and Belfast City Hall. 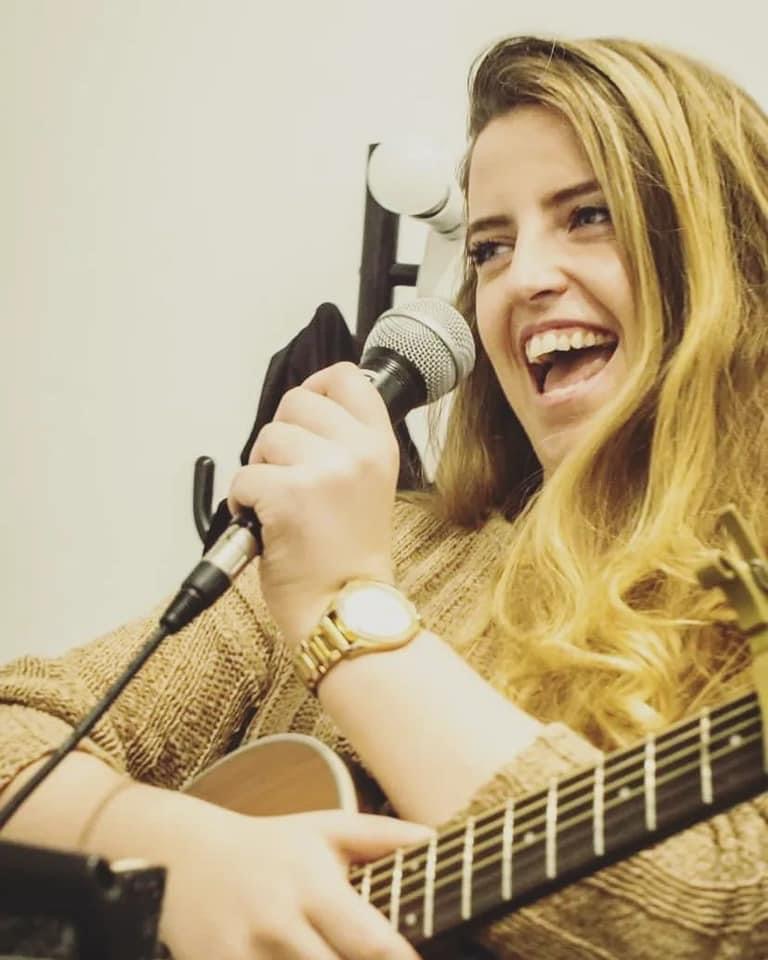 ROWLETTE is planning a very busy 2023 with lots of new releases on the way!

Hailing from Co. Mayo, she has a distinctive, yet gripping, writing style. Somehow not falling into the typical romance genre, you’r more likely to catch Rowlette singing about topics such as breaking the mould, friendship, embracing ambition and living in the present.
Rowlette has been busy since the world of live music has returned.

She recently hosted a packed out headliner in the British capital with fellow musician Faraway Martin. As well, she’s back in Dublin frequently, performing at venues such as Workman’s and The Soundhouse.

Rowlette’s tracks have received radio play across the country’s radio stations and abroad, was added to several Spotify editorial playlists as well as coverage across many media outlets, such as RTE 1, Golden Plec and Hot Press.