Fontaines D.C. will be embracing the online interactive world with the announcement that they will be streaming a live set from Brixton Academy next Monday November 23rd. 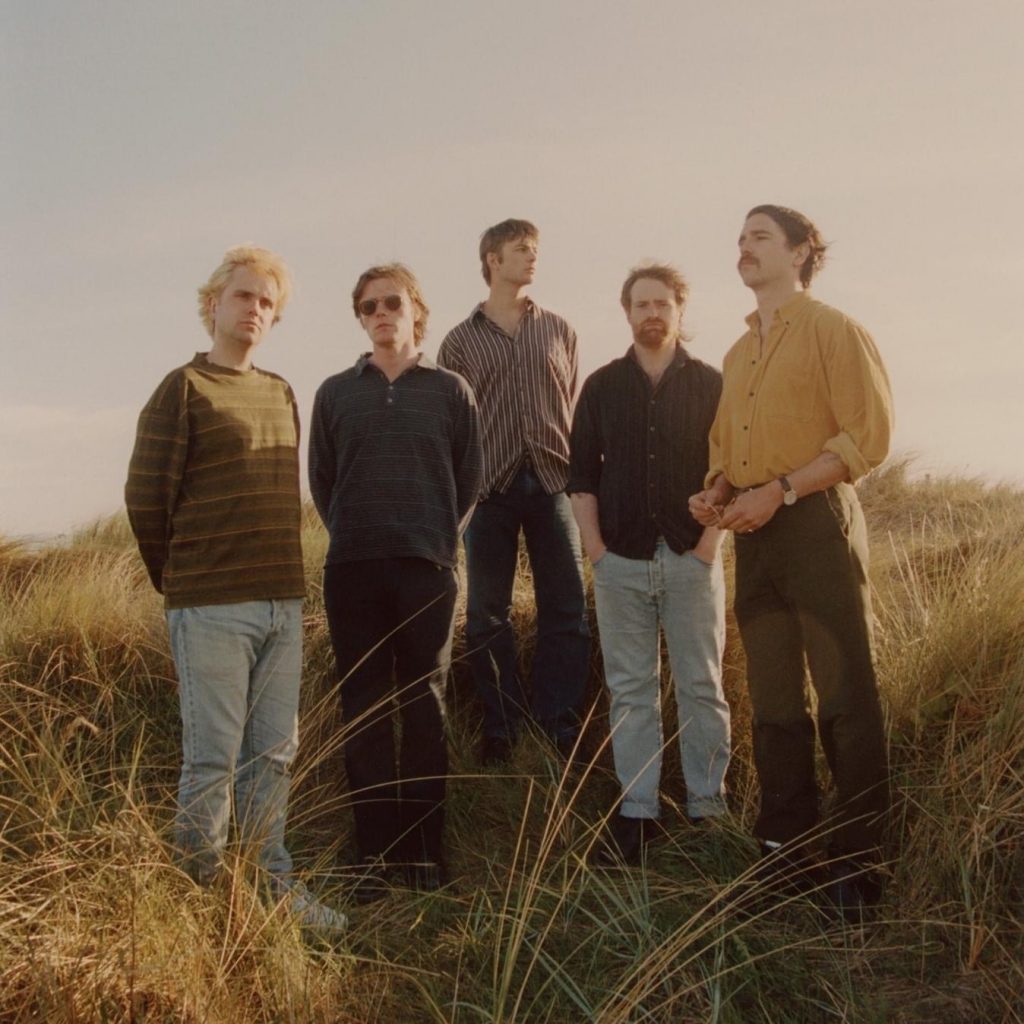 Fontaines D.C. will be performing an interactive show next Monday November 23rd

According to the band they say,

“Brixton was one of the last places we played to an audience and it was a really special show for us. It’s a weird thing to be playing a show to an empty room, regardless of the size or esteem of it. Maybe even more so because of that. Hopefully though with you there, we can get back some kind of ghost of that feeling, even if it’s not quiet the same”

We are very much looking forward to the performance, this evening Fontaines D.C released an acoustic session that was recorded in an abandoned car park in Paris which you can check out below, 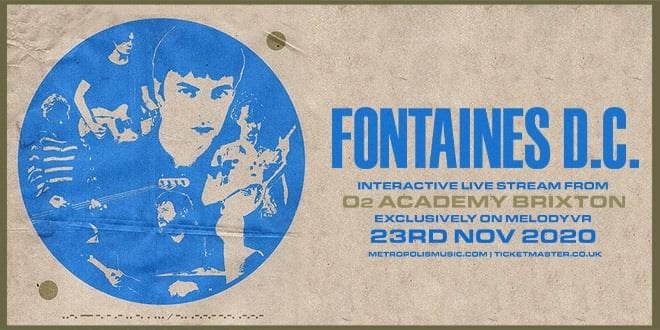