With excitement now under way for the follow to Fontaines D.C. new album we can exclusively share with one of the new tracks off the upcoming album titled A Hero’s Death

Barely a year after the release of their hugely acclaimed debut album ‘Dogrel’, which earned a Mercury Prize nomination and Album of the Year 2019 at both BBC 6Music and Rough Trade record store, Dublin’s Fontaines D.C. have returned with an intensely confident, patient, and complex follow up album. A Hero’s Death arrives 31/07/20 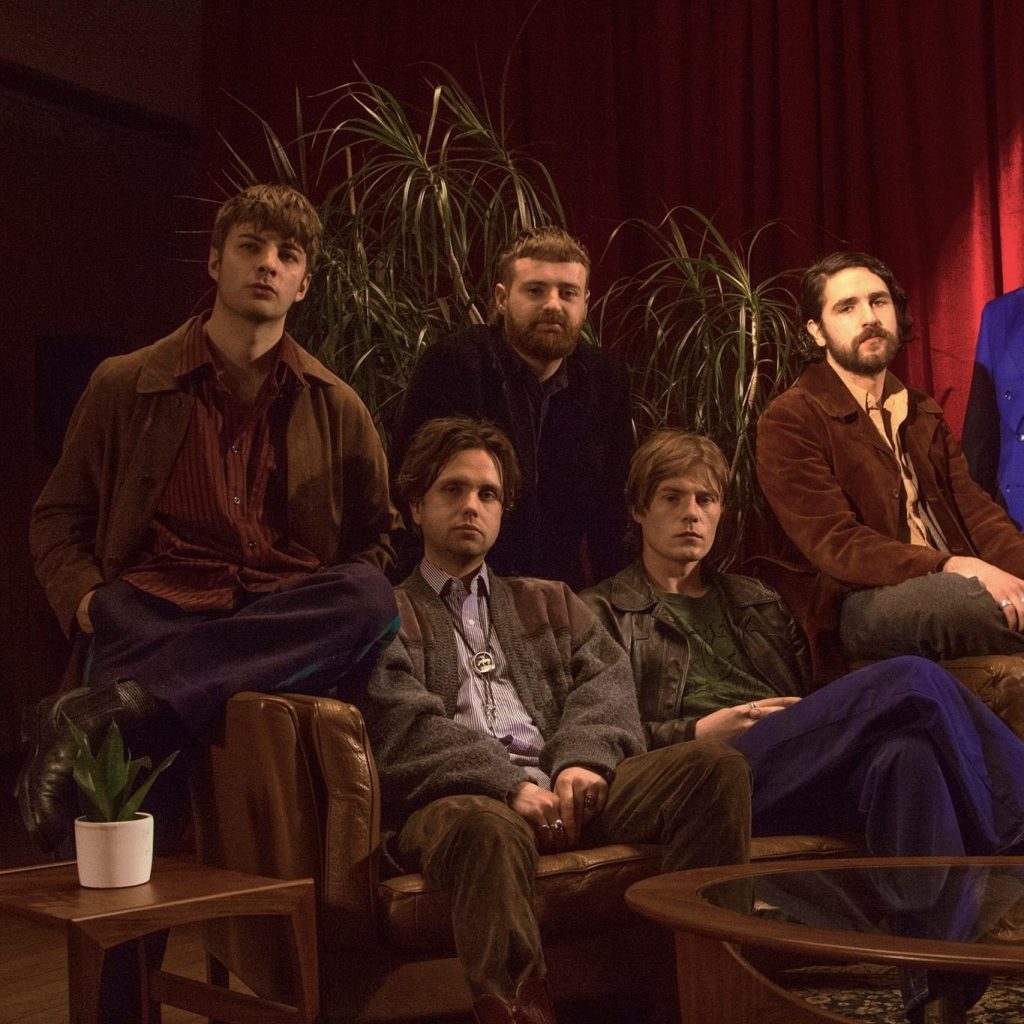 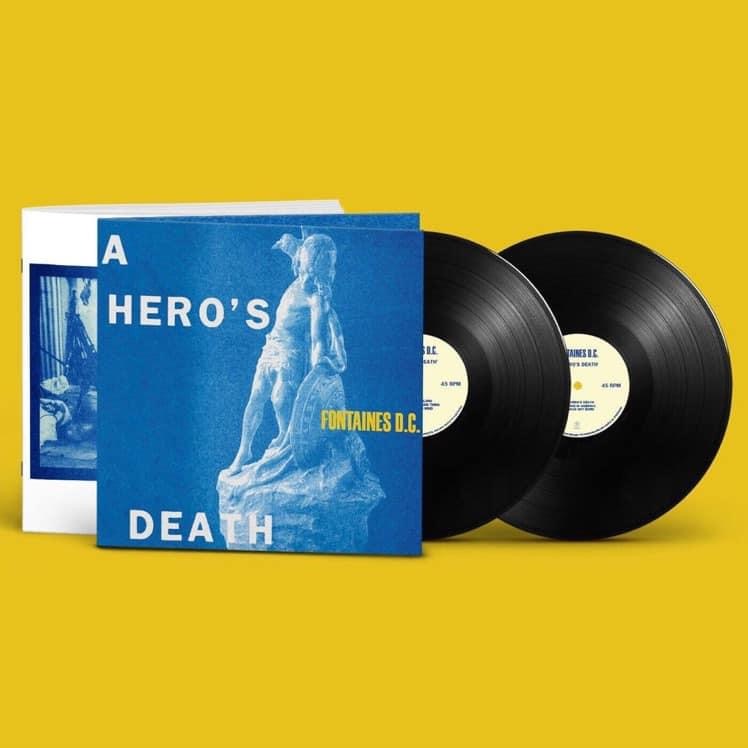