2018 was a busy year for our next feature! FONTAINES D.C. having be making quite a name for themselves across the channel being featured heavily on the BBC playlist and also performing earlier in the year with an in session for BBC Radio.
Two of the band members make that Mayo connection Conor Deegan III, and Tom Coll both have CASTLEBAR roots with the rest consisting of Carlos O Connell, and Conor Curley based in Dublin 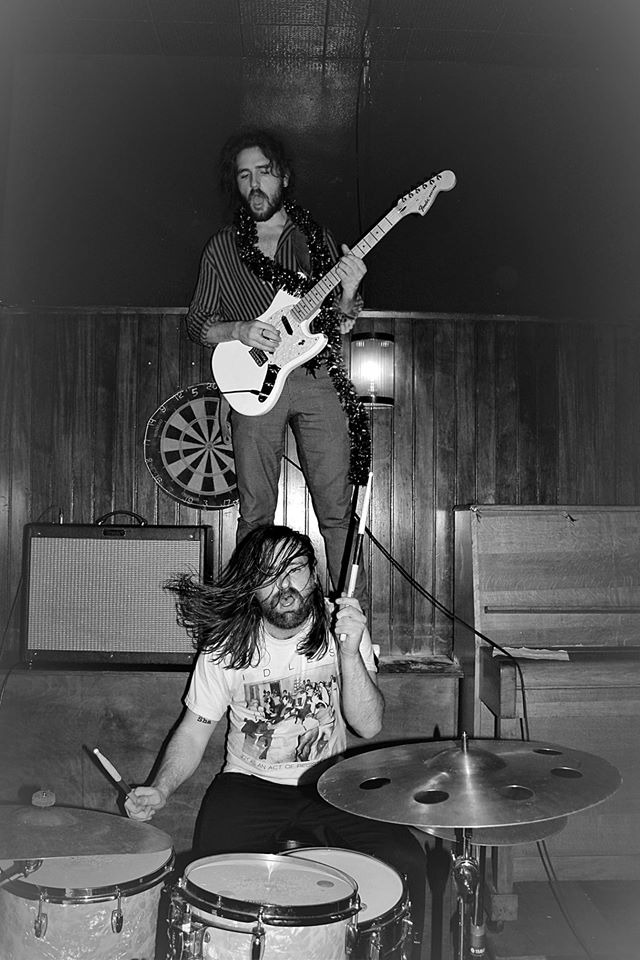 Fontaines DC continue to make a name for themselves , Tom & Carlos performing at the band’s secret show at The Good Mixer

Having received heavy airplay since the band’s debut single titled “LIBERTY BELLE” which has seen the band featured on various Radio 1 playlists and also being championed by RTE 1 DJ John Creedon and Paul Mcgloone Today FM.
The Dublin 5-piece have enchanted music festivals such as HARD WORKING CLASS HEROES and The Electric Picnic Festival alike there is no stopping Fontaines D.C. in 2019 with a host of dates around Europe and further afield.

The band themselves head back out on tour in 2019 with a number of tour dates already sold out, you want to know if FONTAINES D.C. will be playing near your hometown? Why not check out the tour dates already pinned down so far for 2019 below,