With rumours of a new album set to be released later this year the FONTAINES D.C. crew look set to release new music next week! 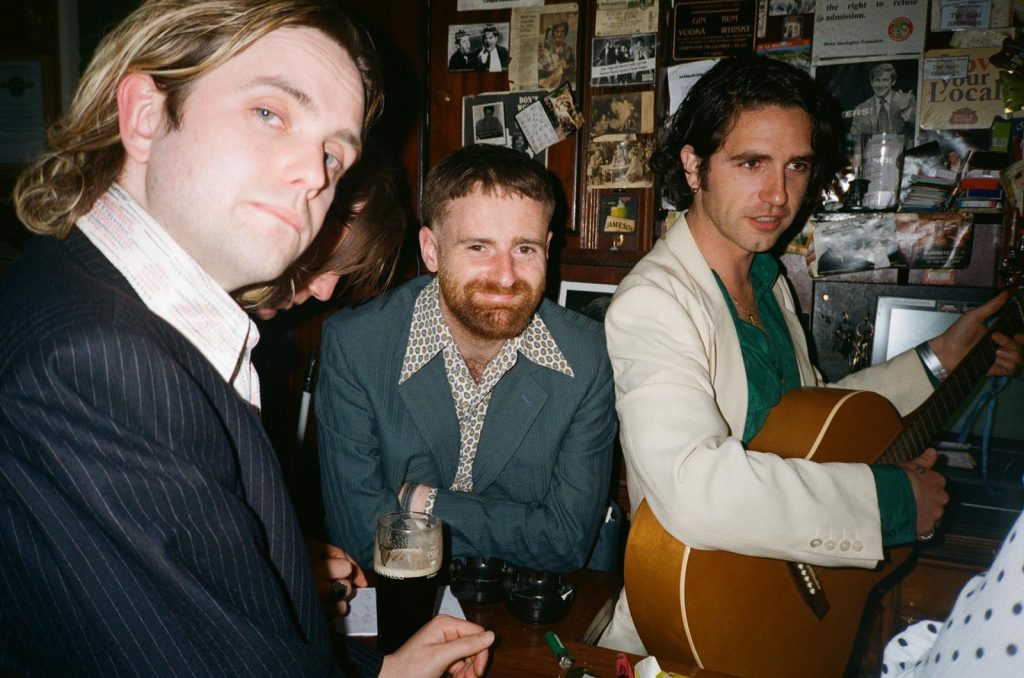 Irish act FONTAINES D.C. look set have a busy year ahead with a brand new album in the pipeline

Speaking with NME Conor Deegan of the band says

“The third album is really good,” bassist Conor Deegan III “We all thought the songs were quite poppy. We thought we’d got this sound that was finally the sound that we wanted to get across the songs, which we thought was quite poppy.

Excitement Is beginning to grow in the camp and we here at Finbar Hoban Presents will have the exclusive video and music upon its release, watch this space!