Okay lets get one thing straight, I love Fontaines D.C. not because two of the band members are from my hometown in Castlebar. It’s because i genuinely believe they are shaking up the music industry in Ireland. Some may say it is all hype but i believe that hype is very very real. Not to mention the band recent nomination for a Mercury Prize for their album DOGREL. 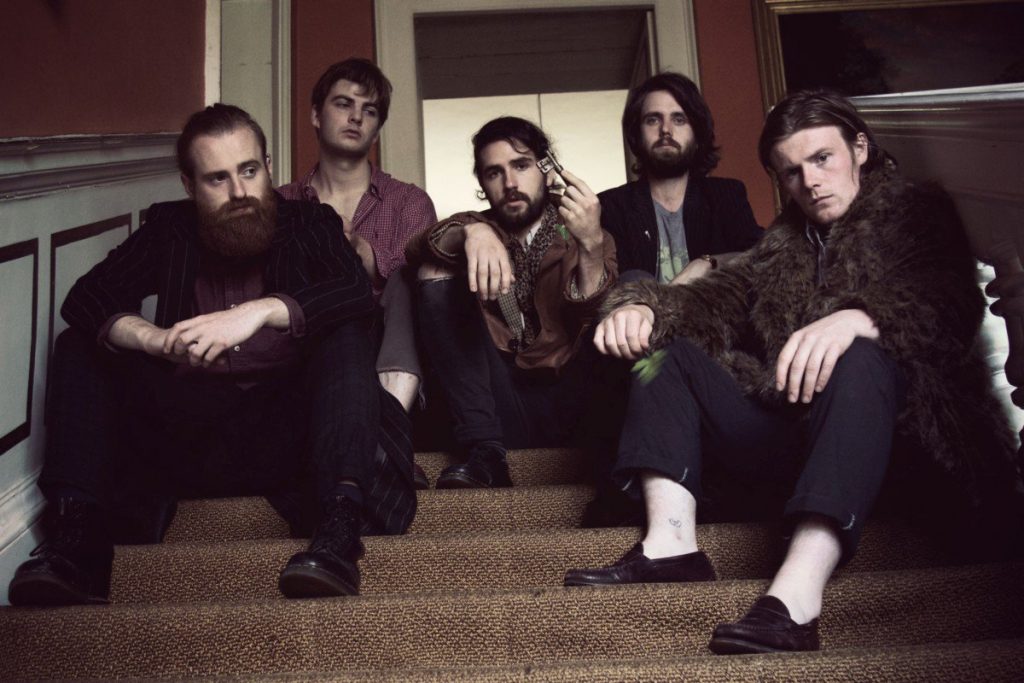 Fontaines D.C. have really shook up the music Scene  in 2019

Having watched the band perform live on numerous occasions, for example,  if it wasn’t in Castlebar, it was at the Forbidden Fruit Festival in 2018.

For anyone who caught their set that day in a jam packed tent on a hot  June bank holiday Monday you really missed out.

I have worked with the band in the past and i was meant to do a headline show with the band in February of 2018 but i had to take so time off as i was diagnosed with MS (Multiple Sclerosis) just before this.

But the good news is, i am told it is not progressive,  and yeah,  i am doing really great. Back to Fontaines D.C.

Anyway, i do not  want to build the band up too much and give them big heads, okay well i do! Because their live performance and DOGREL are both incredible

I definitely believe that band are Rock N Roll through and through! Each member giving that ROCK N ROLL swagger onstage often has left me in  awe of the group.  Like other bands coming up through the ranks now for example THE MURDER CAPITAL, (whose debut album is out this week) there seems to be a silent rebellion going on through out the scene in Ireland, especially in Dublin.

Anyway, if you havent checked out the band yet and have been hiding under a rock for most part of this year, please check out their debut album DOGREL, which was released earlier this year.

I believe this band will be around for a lot longer than some people think, they may even outlive us all!! Rock N Roll Baby!!