Formerly of The Dead 60s and The Specials, singer/songwriter Matt McManamon is strongly associated with ska, punk, dub and reggae. His solo work, however, is more deeply influenced by his Liverpool Irish roots than it is by sounds that originate from Kingston and The Black Ark.

“In my late teens and early twenties, learning to sing like Joe Strummer and play like The Wailers became something of an obsession, but I would invariably find that whenever I was left on my own with an acoustic guitar, it was the songs of Luke Kelly and Christy Moore that I would find myself playing. Tipping my hat to my hometown of Liverpool, Mick Head of Shack is a huge inspiration too. He is the quintessential songwriter’s songwriter.” 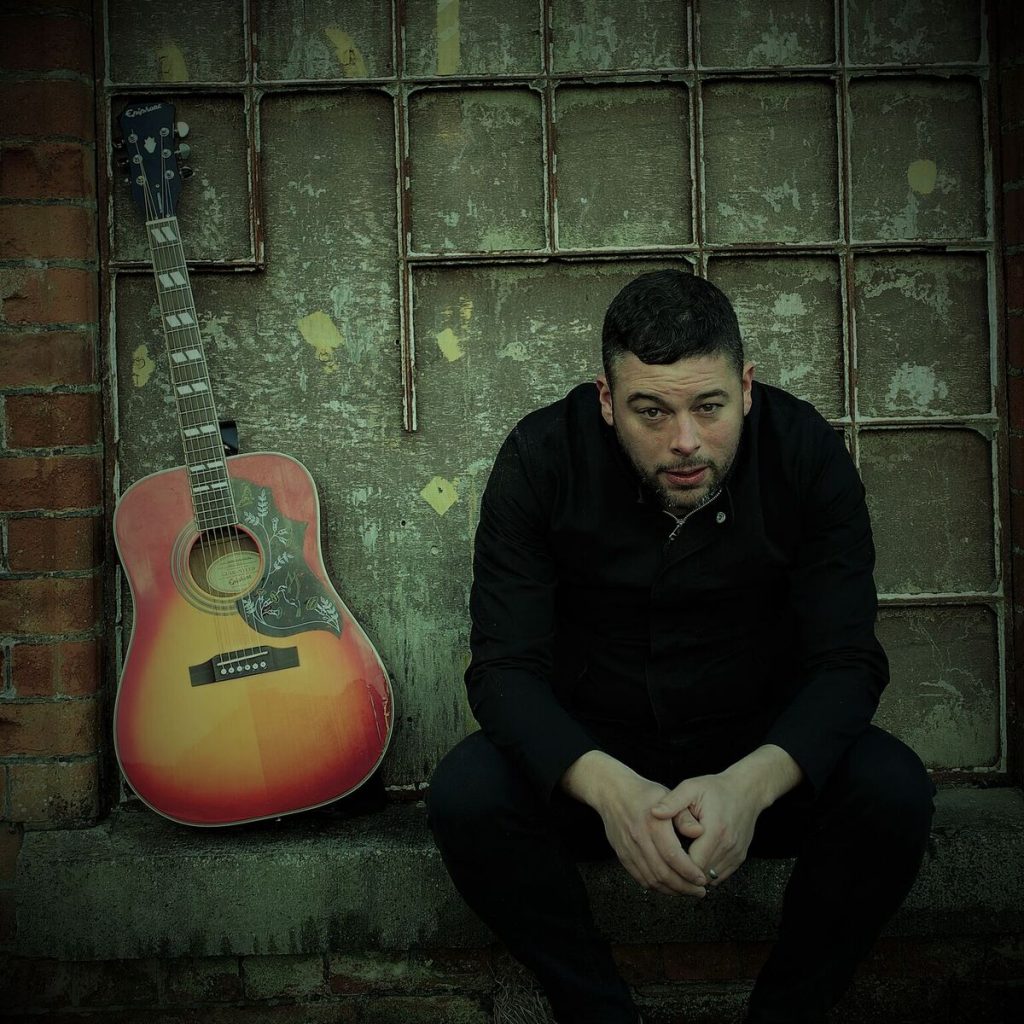 The Dead 60s experienced a short, sharp burst of success which included two appearances on Top of The Pops and festival slots at Glastonbury and Lollapalooza. Tours with Morrissey, Kasabian and their label mates The Coral helped to establish the band and their eponymous debut album charted at number 23 in the UK Top 40 – it would eventually sell over 100,000 copies.

The Dead 60s had 5 UK Top 40 singles but ‘Stand Up’, the (brilliant) lead single from their second album failed to crack the Top 50, charting at number 54.

The band issued a press release on 8 February 2008 announcing their split.

Burned out after a bruising, yet not untypical, relationship with the music industry, Matt relocated to the Irish village of Mulranny with an acoustic guitar and grist for the mill in terms of life experience. It was his intention to record a solo album – but the local pubs held more appeal than the local recording studios.

“I got distracted, to be honest. I was licking my wounds after the break-up of the band and a relationship that did not turn out as I was hoping it might. I think to a certain extent I became a bit of a caricature: ‘the guy in the pub who had once had a hit talking about past glories.’ That being said, I wasn’t the first Scouser to enthusiastically avail himself of Irish hospitality – and I’m sure I won’t be the last! I was writing songs but I was also living in the past. 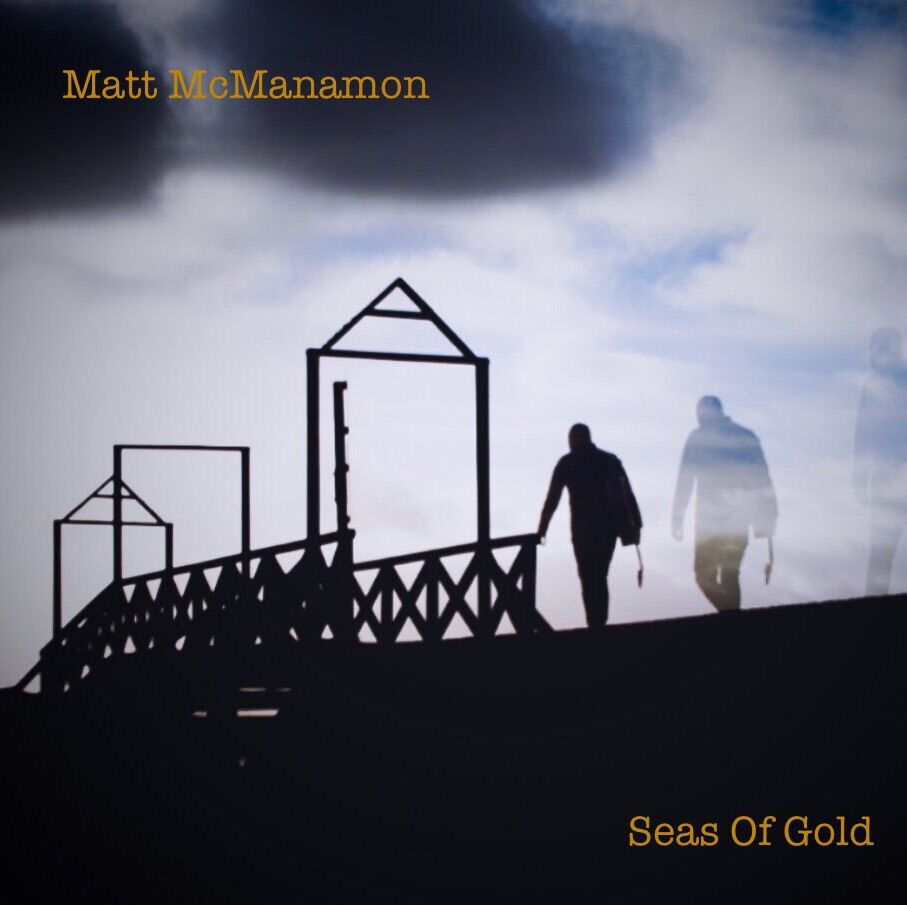 In 2015 McManamon joined Two-tone legends The Specials as their live guitarist, skanking it up on classics such as ‘Ghost Town’ and ‘A Message to You, Rudy’. A highlight of the tour was an unforgettable performance at Lollapalooza in Santiago in front of over 100,000 Chileans.

It is one of a collection of songs that Matt describes as ‘Scally Folk’, brewed in Liverpool, bottled in Ireland, enjoyed all over the world.

Check out the video for the track below,