Skip to content
Drawing heavily from the music that influenced them growing up, to write anthemic choruses backed by a solid groove. In 2020 the band released their debut single with the self produced “For what it’s worth”that was recorded and released independently. In early 2021 they followed this release with their self-titled single “Harley & the Wolf. ” 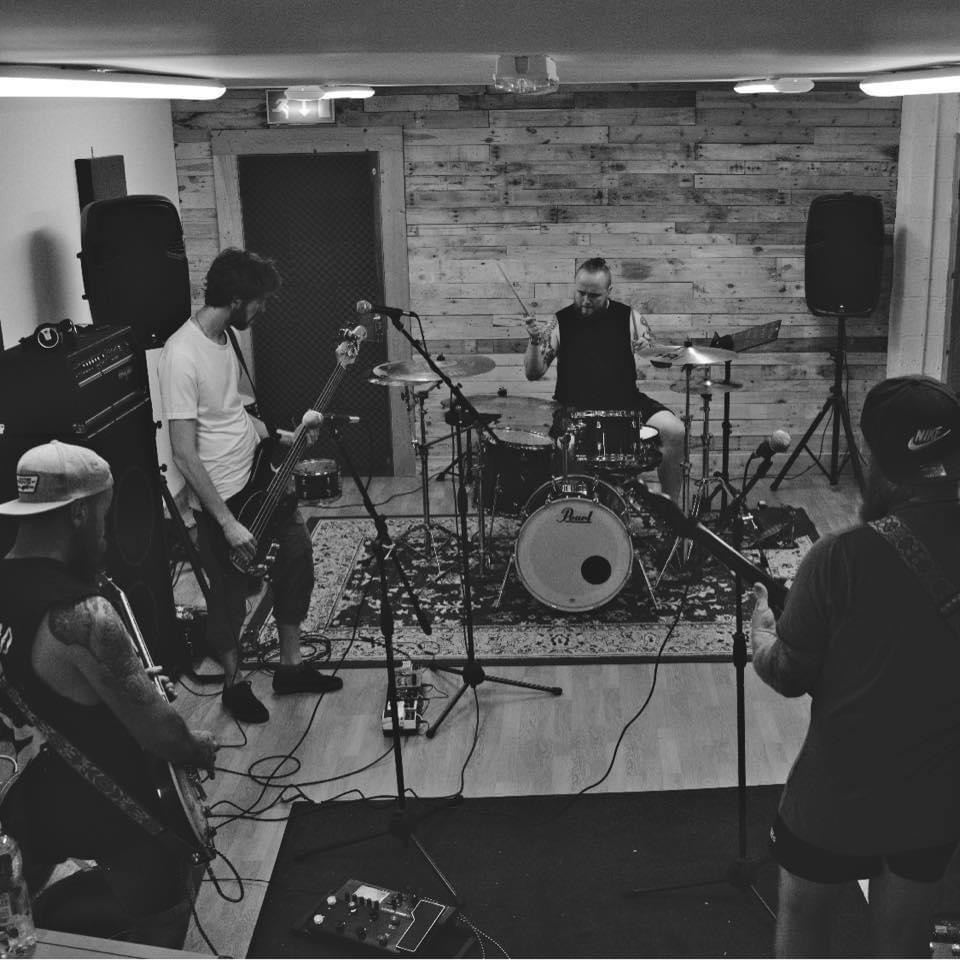