Galway alternative rock band Zeros & Ones are releasing their debut single 15 to 1 (feat. Tiny Murder). The track will be released to the public to stream/buy on all standard online platforms on Friday, 7th February 2020. The release of 15 to 1 will be accompanied with a music video and the band will play a series of live shows to support the launch.

Despite Zeros & Ones being a band primarily steeped in alternative rock and grunge, 15 to 1 is very much a shoegaze track, taking influence from the likes of My Bloody Valentine, Slowdive and Swervedriver. The song was recorded, produced, mixed and mastered by Roger Kelly at Galway Rehearsal Studio. The track also features Glasgow-based Irish dream pop artist Tiny Murder on backing vocals. The 15 to 1 music video was shot and edited by Alison McDonnell-White at AMW Visual. 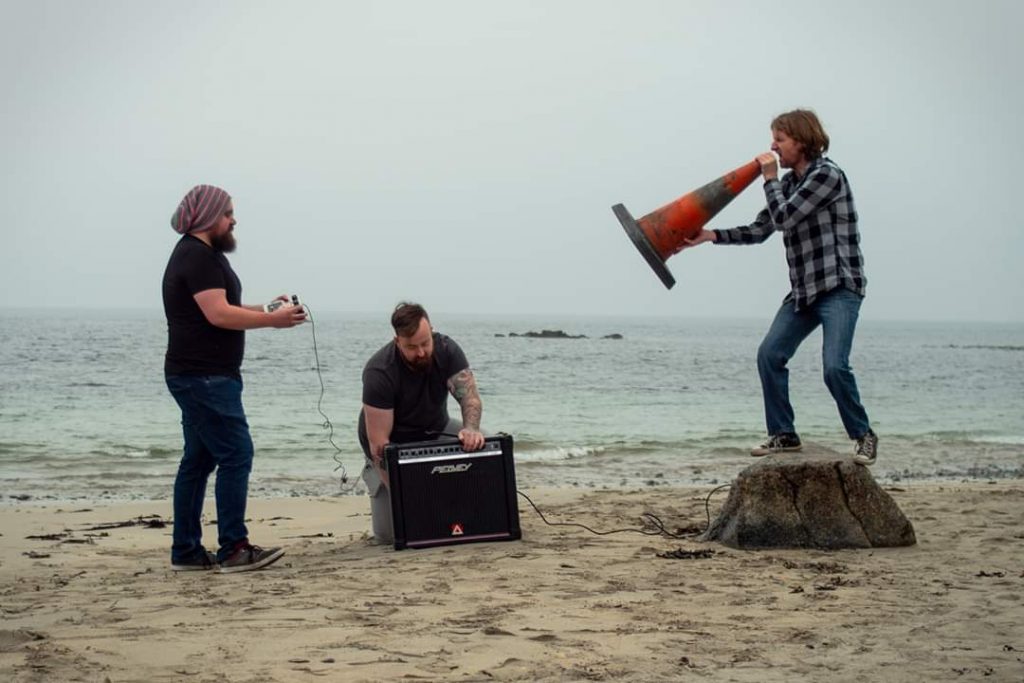 Zeros & Ones release their debut single ’15 to 1′ with a launch gig in The Loft, Seven in Galway. Support on the night comes from two of the West of Ireland’s finest alternative rock bands: Bannered Mare and Lizard Queen

Zeros & Ones harness desert rock riffs, grunge dissonance and shoegaze textures into one of the loudest blasts of alternative rock from the West of Ireland. Their fuzzed out, thumping live show is recommended for every fan of the guitar riff. Formed in 2015, the band released the Winese Democracy EP in 2016 and followed it up with the Opaline EP a year later. Having played countless shows around Ireland to date, highlights include two EP launches on the main stage of Galway’s famed Róisín Dubh and an appearance at Whelan’s annual Ones to Watch showcase in 2017, prior to the band taking 2018 off while singer/guitarist David McDonagh left to travel the globe. Since regrouping in 2019, the band made their Northern Ireland debut in Belfast’s Pavilion venue and were invited to perform at the inaugural Disturbance Fest in Letterkenny. 2020 is set to be a big year for Zeros & Ones with the release of debut single

15 to 1 and its accompanying music video, which will be another first for the group.