Irish musician, multi instrumentalist and spellbinding vocalist, Tracy Bruen, blends and bends folk, prog and pop with classical and theatrical influences to create epic compositions of power and vulnerability which lie between the folk stylings of Joni Mitchell and art pop of Kate Bush. 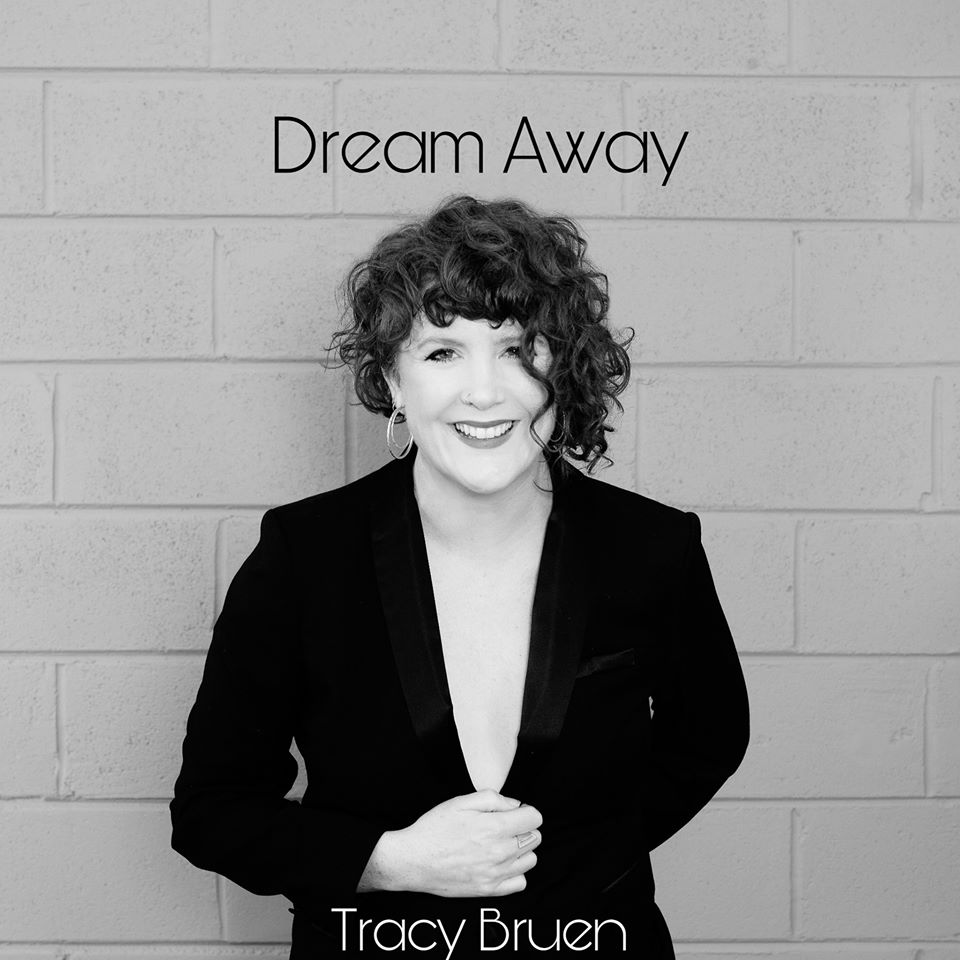 Accompanied by her band and astounding close harmony group The Bluebirds, Tracy embarked on a hugely successful national and European tour in 2018 to promote her single Fall Away and debut album Mirror, which was named Galway Album of the year by the Galway Advertiser. She headlined a show at the Galway International Arts Festival and finished her summer with a storming set on the main stage of Body and Soul at Electric Picnic. Tracy toured in England and Germany throughout 2019, taking time to write new material, ready for release in 2020

Having supported artists such as Lisa Hannigan, We Banjo 3, Mick Flannery and John Smith and played the larger stages of many of Ireland’s major festivals including Electric Picnic, Body & Soul, Sunflower Fest and the Galway Arts Festival, Tracy Bruen is continually and consistently developing her audience both at home and abroad.

“A spellbinding blend of indie, folk, prog, country, and roots topped off by her powerful, and varied, vocal abilities…her honesty and vulnerability create something quite moving”

“…a lovely sliver of pop”

The Point of Everything Blog

“A voice of husky, whispery, and sky-reaching heights is unapologetically Kate Bush-like and the blend of hill-walking candle-lit voyaging and blues guitar make it both timeless and fitting with the current music trend.”

“With a stunning vocal range and a theatrical bent, multi-instrumentalist Tracy Bruen blends indie folk with wistful blues to tug the heartstrings and inspire the mind. Let her rich and intriguing melodies take you away on a wave of sound and soul that is as original as it is lyrical.”

“…one of the foremost voices on the Galway scene.”