We have just being given an exclusive listen to the upcoming new track from Galway band Slyrydes titled “Dangerous Animals” and we are excited to say we will have a full review of the new single upon its launch on October.

Slyrydes have been making waves on the live Irish music scene over the past number of months and we are delighted that we will be able to share the bands brand new single on October 25th just in time for Halloween! 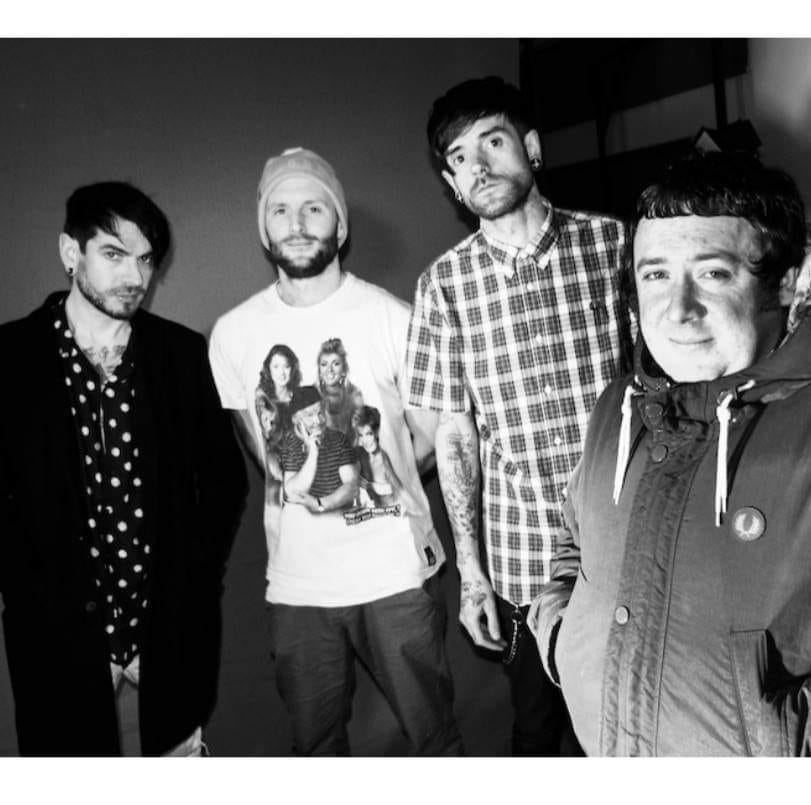 But who are Slrydes? Lets give you a bit of an introduction.

The project started as a reaction to what we saw as a lot of really bland music filling the airwaves and a love of the Punk and New Wave of the late 70’s and early 80’s. High profile support gigs quickly followed with Fight Like Apes and Palma Violets and PEACE, on top of some festival appearances and regular headline shows around Ireland. Slyrydes were formed as a live band and are most comfortable in the live arena, Although the end of 2018 saw the lads record their first official release with Daniel Doherty (Fontaines DC,Murder Capital,Vulpynes, Galants) at Darkland recording studios in Dublin. As a result of sending out preview copies of the single Mental Health in January 2019 Slyrydes were featured as one of the top 8 emerging Irish bands by Nialler9. Subsequently Today fms Paul Mcloone and Kate Brennan Harding have championed the band by frequently playing the single and facilitating a live session for The Paul Mcloone show in February. The Thin air premiered the video for the single on March 1st. Slyrydes are primarily based in Galway.
The band consists of
Marc O’Reachtaire: Lead vox/ Guitar
Mark Comer: Lead guitar/ Backing Vox
Fuz Reilly: Bass Guitar
Paul Clarke: Drums
Share this...