Galway band Slyrydes have just released our debut single Mental Health. We put it out on Friday March 1st. The video was recently premiered by The Thin air.

In the lead up to the release they were very lucky to have Paul Mcloone and Kate Brennan Harding behind us in Today fm.

Paul played this single (And the band’s follow up single too, Which isn’t out yet) most nights for a month.
They subsequently recorded a live session for them which goes out in the next week or so. Also they were very lucky to get offered some live venue shows from them TBA. 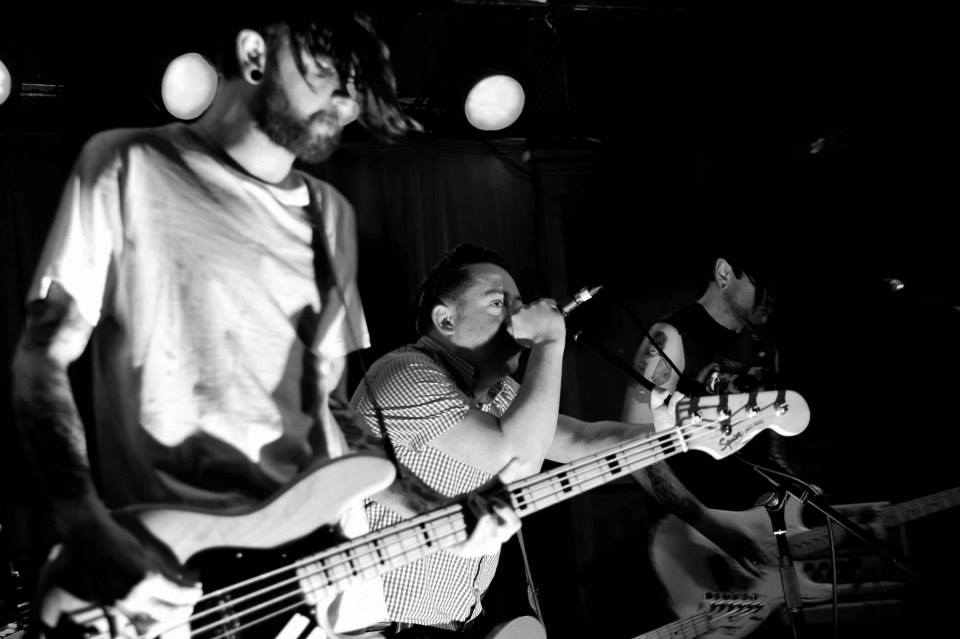 They have also being very lucky to be listed by Nialler9 as one of 8 Irish bands to listen to in January.

They are launching the new single on March 23rd in the Roisin Dubh with support from MELTS and Creative Crime. We’re also playing The Grand social on the 29th of March, Check out the video for the band’s recent single below now