Skip to content
When Galway singer songwriter Thomas McPartland contacted us about doing a feature for our website and after hearing his brand new song called “Hope to Love Again”, we were only delighted to do a feature on on the artist.
Thomas tells us that he hopes to have his debut album  “The Empty Atlantic” out  in early 2020.
Thomas McPartland is a Galway-based singer songwriter who has been writing for close to ten years. His biggest influences range from The Beatles and Radiohead to Nirvana and Simon & Garfunkel. Highlights have included playing in France as well as a recently completed Irish tour. 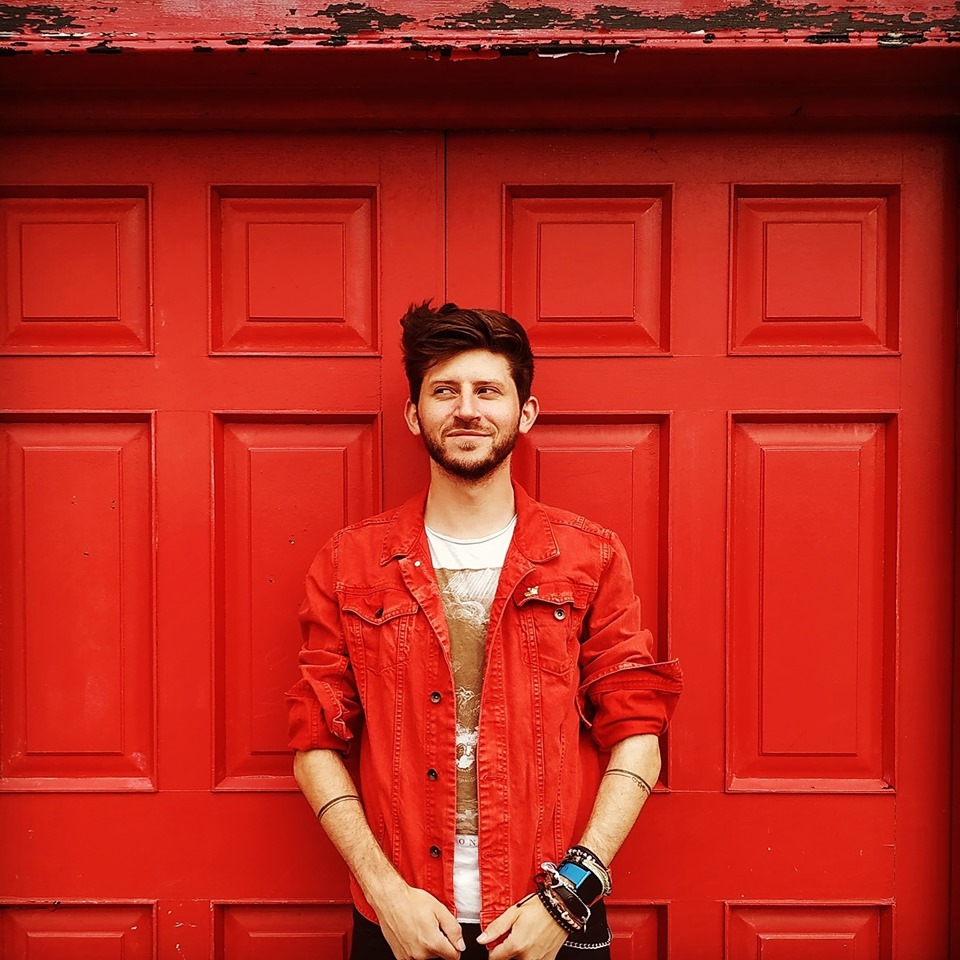 He has also shared a stage with artists such as Damien Dempsey, The Heathers, Ham Sandwich, Picturehouse, The Guggenheim Grotto and Túcan to name a few. His song ‘Hungry-Eyed’ was a regional finalist in the Arthur’s Day contest and also placed in the final 12 of the worldwide Youbloom song contest as well as this well as this years Yeats Song Contest.
He has also released an EP, entitled ‘Lead Me Astray’. ‘You have to lean in quietly to hear him, but you’ll find yourself paying more attention to him then to any other band. A lyrical poet’ – Galway Music Scene

‘A likable soft character in his voice’ – Kevin May, Storyman