From the get go I felt I was in the presence of a member of a Beach Boy. But no, this is not the case. Eoin who is original from Co Galway has being writing and recording music in the area for a number of years now. 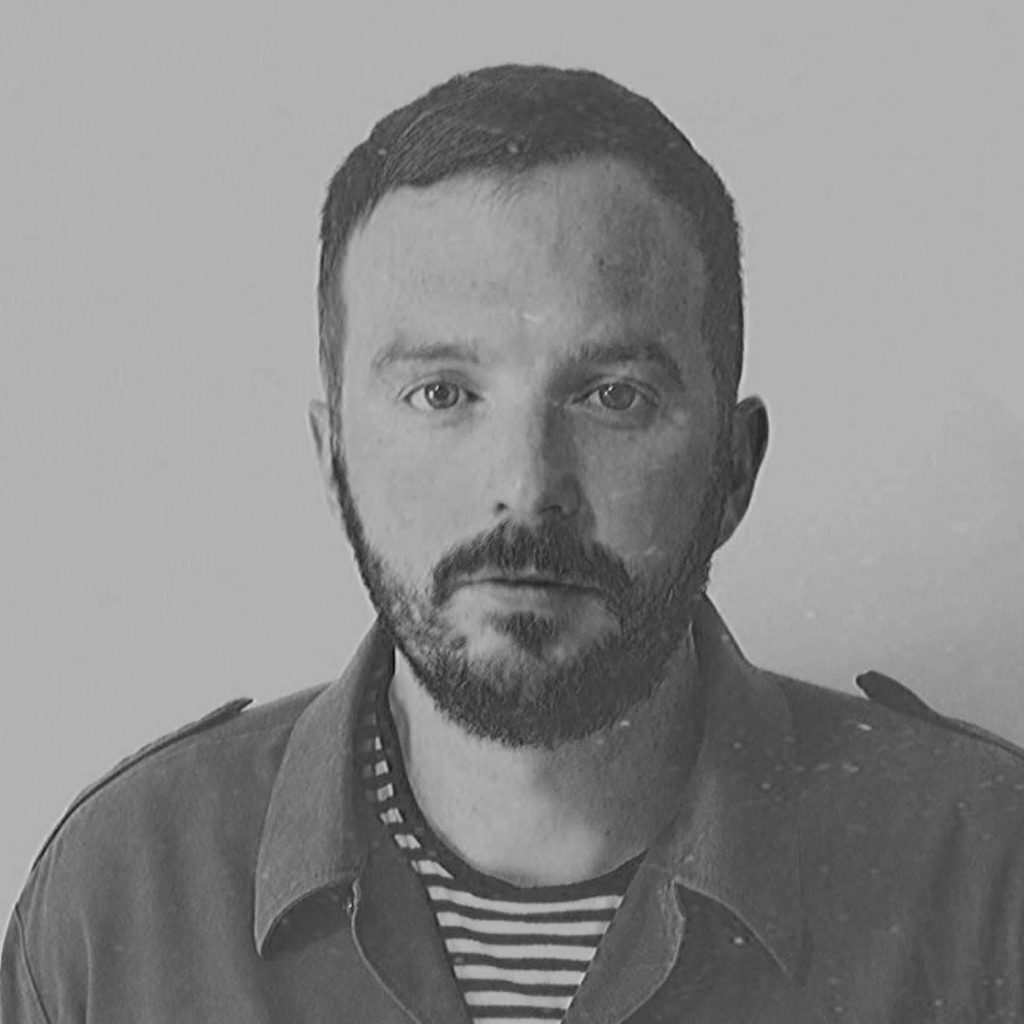 Current  album was released in proud association with Citóg Records. The compilation album features some of Dolan’s most memorable tracks to date including Superior Fiction, Heavenly Possessed and One Girl.

We recommend checking the track ‘Time Traveler” from the album below

“A confident breeze with a dark underbelly.”

The Point of Everything

“A Galway musician who channels the Beach Boys’ sunny warmth like no other in the country.”

“Brimming with yearning lyrical finesse and a panoply of alt-pop twists and turns.”

“Dolan [has a] knack for crafting sci-fi-tinged surf pop, marrying heartbreaking melodies and gentle instrumentation, sadness with beauty and interstellar psych-pop exploration with the imagery and atmosphere of a vintage seaside town.”