They are a band that has being on many music enthusiasts minds over the past eighteen months and now they have unleashed their brand new single “Boy In The Debs Suit”. 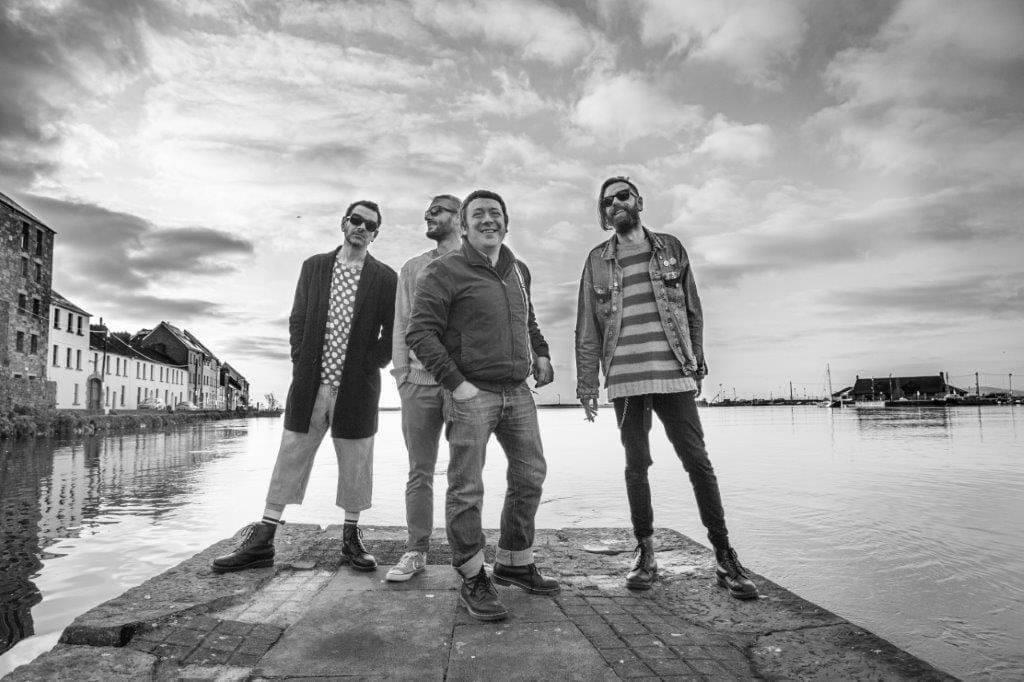 Slyrydes have returned with the smashing and excellent new single ‘Boy in the Debs Suit’ from their upcoming album due to be released later this year.

The Galway four piece have being making waves in recent times being championed by none other than Today FM’s Paul Mcloone.

Check out the video for Boy in The Debs Suit below below now.