The band will release the new single on June 7th. The  new track called “Shoulderblades” digitally on the 6th June via Rough Trade Records and as a 12” single, limited to 750 copies with an etching on the bside, on the 7th June 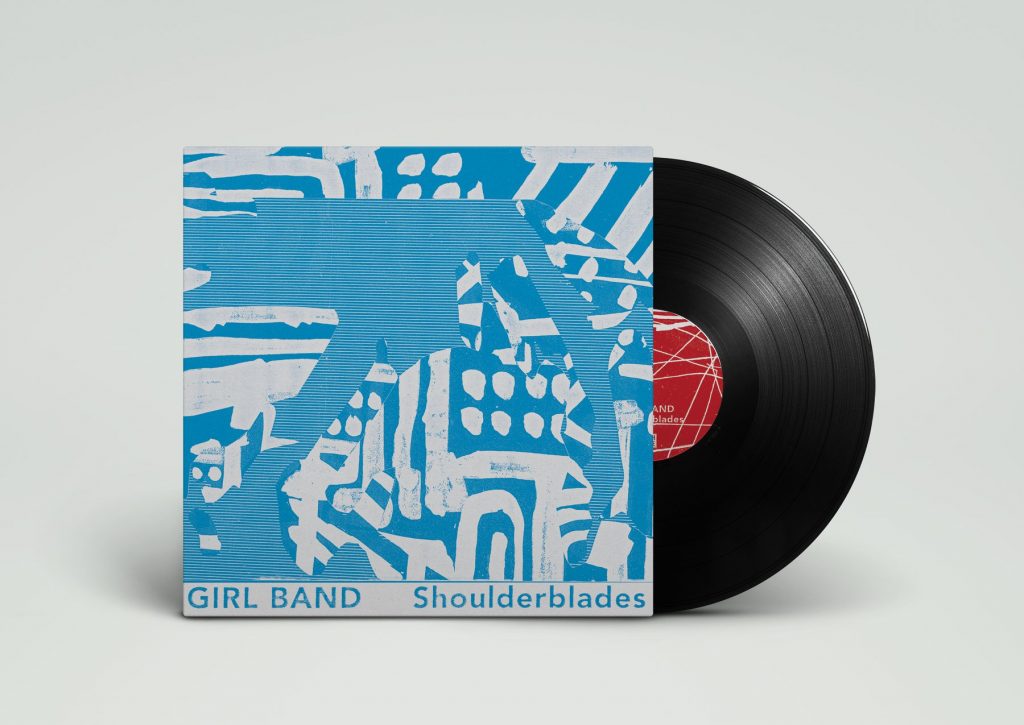 Art work for the new Girl Band single which will is available to purchase now on 12″ vinyl, Art work by Damien Tran