Not one of our own shows but we think this next bit of new is wonderful for the music scene in Castlebar!!

Fans of Irish band WALKING ON CARS were excited to wake up today to hear that band have just announced a date at the Royal Theatre in Castlebar in December.

WALKING ON CARS have become one of the biggest acts in Ireland over the past number of years, playing sold out shows in the 3Arena in Dublin amongst many others.

The band will perform live at The Royal Theatre in Castlebar on Friday December 13th with tickets going on sale this Friday at 9:00am
We expect this gig to be a major sell out so set your alarm clocks early this Friday morning in Mayo!! 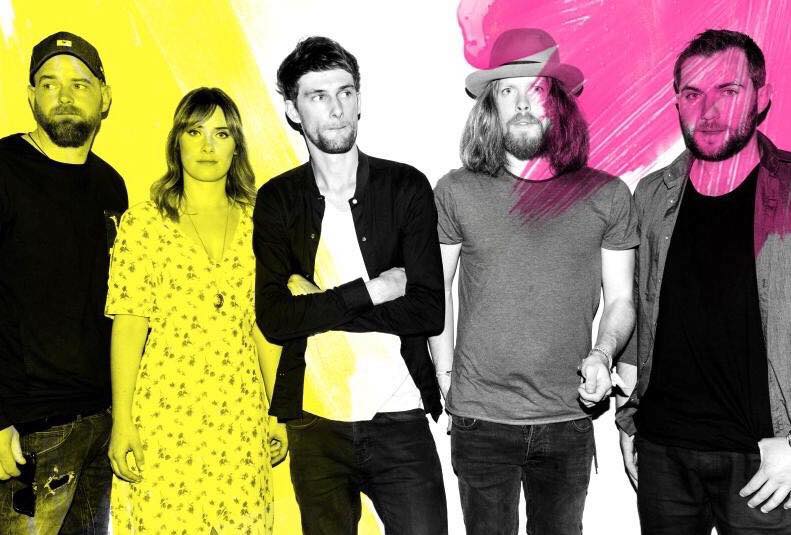