Following quick on the heels of their debut EP, released in April, which saw them tour Europe with the Meat Puppets,Dublin Disco-punks Munky have comeback with a new single entitled “Megaton”

An eery epic with an irresistible groove. The track, produced by Dan Doherty (Fontaines D.C, Somebody’s Child) features hypnotic drums and bass combined with fretboard-warping guitars and a harrowing story of murder, mystery set in near future where the landscape has been ravishing by our impending ecological collapse. 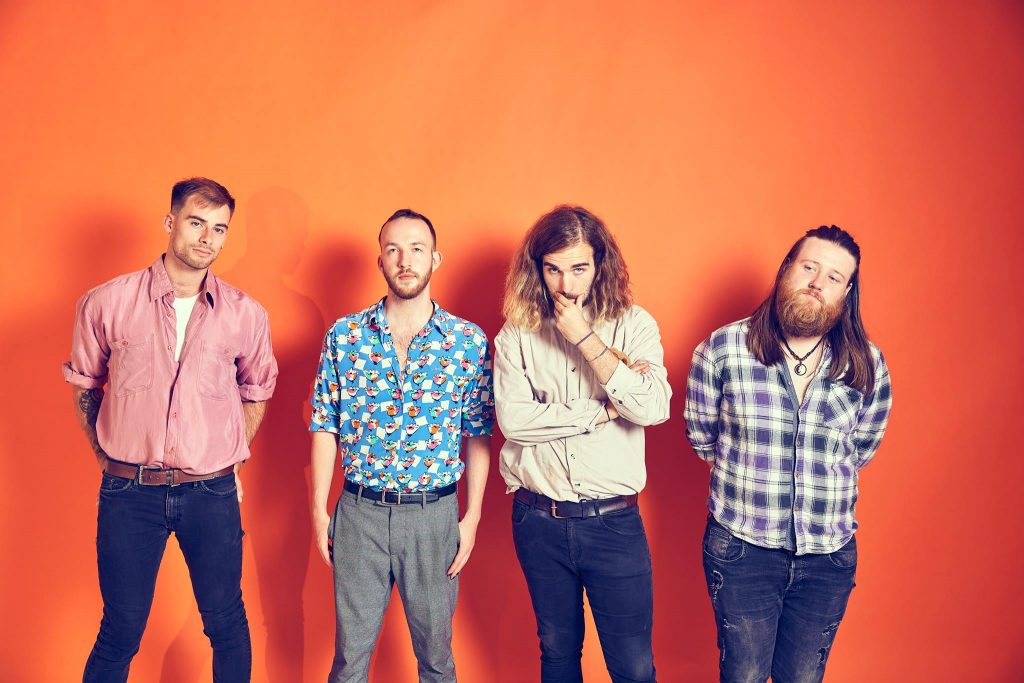 The band have this to say about the track:

Sam says it sounds like earth but not earth. Like we teleported in to the future and found the remnants of a world that looks like earth but dead.  Conor started throwing down some wild ‘far out maaaaaan’ sounds from his guitar which perfectly fit the mood. Don’t ask us how he made the airplane sounds at the end of the track.”