Is Castlebar becoming a hub for singer songwriters? In recent times i have begun to notice that there is a lot of changes happening on  the music scene around Castlebar and in Mayo in general. First and foremost i don’t claim to know everything about music, but i do have some experience.

Ten years ago this was quite the opposite, musicians were more afraid or maybe shy to present their music to a public audience. But maybe it was different back then, im not really sure. 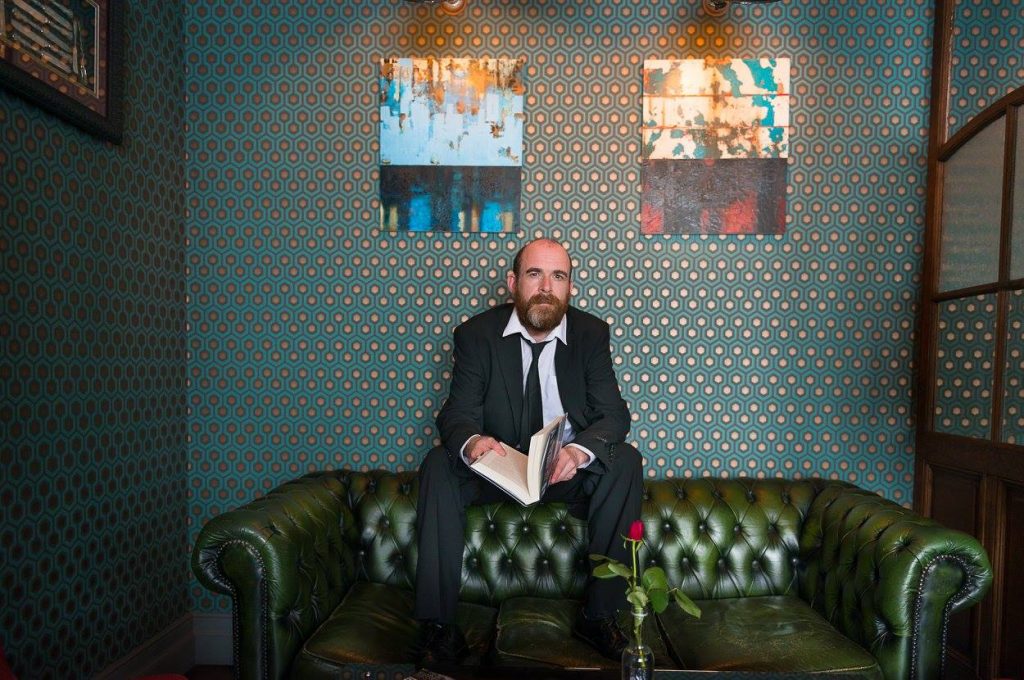 Trying to look cool and wondering if i left the immersion on, Photo by John Mee

With various music events happening in the area it has become more noticeable that original music might be catching on in Mayo. Not just around Castlebar, but in the smaller pockets of Mayo, for example Foxford, Ballina and  Kiltimagh.

Also take a look around Castlebar, we now have the very popular event titled “Bridge of Song” which takes place once a month upstairs in the Bridge Street pub. And then you have Greenroom Promotions and our good selves putting on original nights in the area.

Of course it is all down to the support of the public in the area which obviously keeps the trend alive and without people purchasing tickets in the area and attending gigs we  more than likely would not have these platforms to begin with!

Anyway i have definitely noticed a change in the air, there is a lot more musicians in Castlebar and Mayo writing their original music and to be given the confidence to do so. I receive daily emails from local musicians looking to get gigs, and if i had a lot more time on my hands i would try to do my best and help them out a lot more of a regular basis. Networking in the area is a great thing too, Facebook groups are giving  local artists more of a chance to be discovered.

The opening of Bridge Street pub over the last few years has given hope to so many younger musicians in Castlebar who really want to pursue a carer in music.

I have spoken to lots of local musicians over the years who want nothing more then to showcase their original material in front of a live audience. And in those or 30 minutes they want to bear their soul to you which is never an easy thing to do. It can be nerve wrecking for the artist.

People may disagree with me on this one, and that is fine. But i do know i have gained the experience to notice this within the scene in Mayo. There is a sparkle and that sparkle looks set to become a fire if things keep expanding all the time.

It would be really interesting to see if there is musicians who feel the same way?  For example, take a look at Castlebar, ten years ago it was unheard of for a musician to walk into a pub or venue and perform original music.

Of course there are the small number of veterans who have being performing live for years in Castlebar and these very same artists were always forced into playing covers in their sets for most part of the night.

Folks seem to be open to getting out and attending good lively shows. There seems to be a lot more positivity around, more so than lets say five years ago, People  want to be entertained.   This has to be a good thing? Right?