There are many Irish acts that I have being listening to especially through out the last year and a half. There are many that have inspired me to get up off my arse and keep trying to create new ideas in my day to day life including my private life.

One of those acts that have being an incredible inspiration for me is the four piece shoe-gaze act JUST MUSTARD although the act may simply prefer to be described as a rock act. Anyway, who cares

Okay so the band name isn’t spectacular but hey, neither was PEARL JAM.

Through the years I’ve always tried to keep Finbar Hoban Presents interesting. I’ve never wanted to create the same show over and over again. Every show has to be unique and this is why I think JUST MUSTARD are right now creating something really important in indie Irish music. 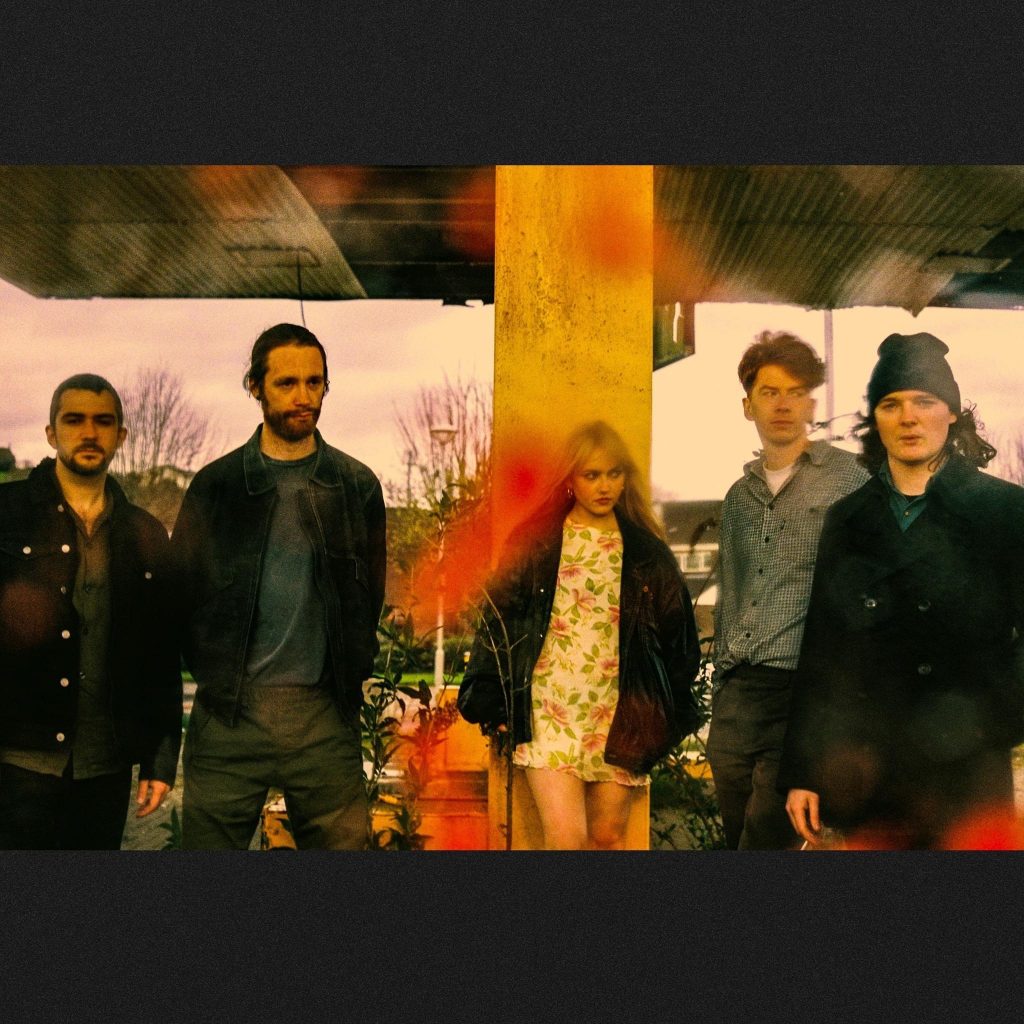 Even though the band have only released one album so far in their careers I feel they have what it takes to move Irish music into a generation.

I believe Irish indie music is changing again and Irish music fans are craving something new.

For those of you who don’t know, JUST MUSTARD are a rock band from Dundalk in Co Louth. So far the band have released one album titled ‘Wednesday’ from 2018.

Comprised of vocalist Katie Ball, guitarists David Noonan (also backing vox) and Mete Kalyon, bassist Rob Clarke and drummer Shane Maguire, Just Mustard have been steadily building a reputation as one of Ireland’s most thrilling new bands -live and on record -since forming in 2016.

Newly signed to Partisan Records, the home of Idles, Fontaines DC and Cigarettes After Sex, Just Mustard have been working on their second record, their first for the label and are set to share more information on the release in the coming months.

The Dundalk band’s heady blend of noise, trip hop and electronic influenced music earned their debut album Wednesday huge acclaim in their native Ireland in 2018 -including a Choice Music Prize nomination for Irish Album of the Year.

Certain bands come into your life and stay and others become a memory, for me JUST MUSTARD are one of those bands that will stay long after the distant memory ones disappear. You maybe reading this and thinking to yourself ‘What the hell is he talking about?’ But those who know, will know. I recommend that you check out a live session the band curated earlier this year titled (Live in Dreams) available on YouTube