About the mixed emotions that stems from listening to your head while following your heart, Dublin duo Idle Dream’s second single ‘The First Time’ captures a wild abandonment tempered by responsibility.

Prior to Connor McCabe joining the once-solo project, Chris had already written and recorded ‘The First Time’ with producer Ben Haynes. The duo then put the finishing touches on the song together in Dublin’s Soundcaster Studios.

The essence of the song is underpinned with far more anxiety than the melody’s hopeful, uplifting feel would portray. It deals with the ideas of young love in its later stages, inspired by the idea of falling for someone wholly as you could when you were younger, but being faced with the push-backs and complications of responsibility and personal history. 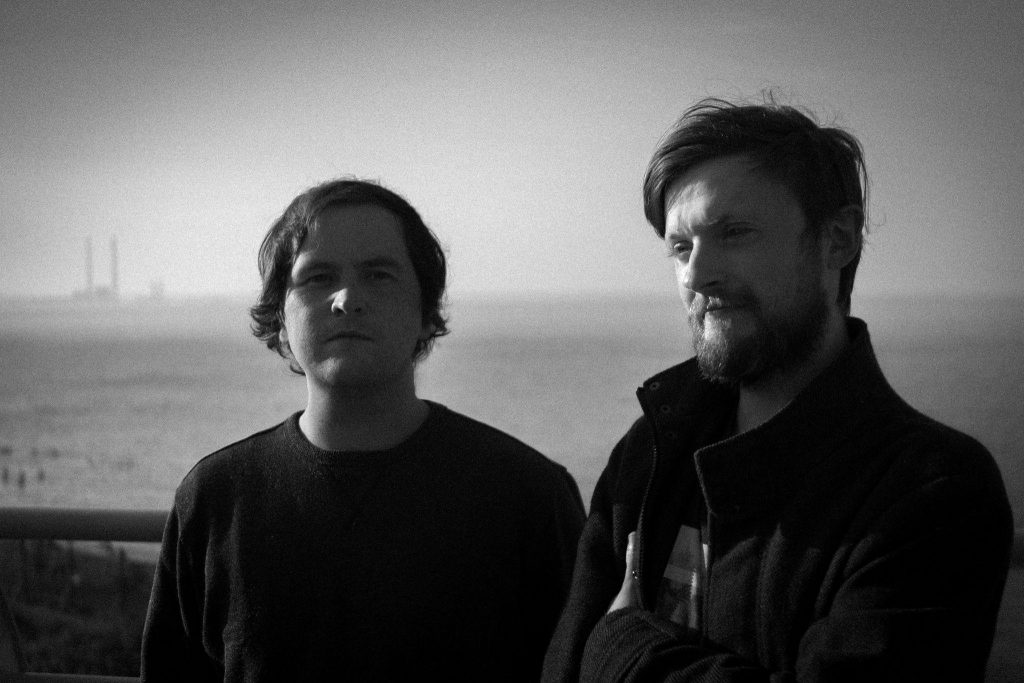 Idle Dream say they are Influenced in spirit and sound by pop legends Bowie, Bush, and The Pet Shop Boys.

On the verse, Chris affirms ‘I wanna know you when you’re sober’, digging into the ways in which we mask our trepidation and anxiety at the beginning of a burgeoning romance. The crashing guitars are powerfully emotive, driving the force of this feeling to peaks and troughs throughout.

Based in Dublin, pop-rock duo Idle Dream went through a few line-up changes to arrive at its current incarnation. Formed by Chris McGrath (vocals) as a bedroom project, he found himself uninspired and in need of adding a fresh face to the mix. Connor McCabe joined on guitar in January 2020, giving the project a renewed purpose and energy.

Influenced in spirit and sound by pop legends Bowie, Bush, and The Pet Shop Boys, the melodic and arrangement aspects of art pop as an aesthetic are important to Idle Dream in a big way.

A ‘Covid band’ as it were, the pandemic put the band on ice, spending lockdown at opposite ends of the country in lockdown. In March 2020 they released ‘A Matter of the Heart’, before halting their plans alongside the rest of the world. Building up a repertoire of new songs in that time, the duo are raring for the material to be heard, starting with ‘The First Time’, Is out now.