Towards the end of their tour in 2019, the duo felt the stress involved in overseeing a tour weighing down heavily on them. In anticipation of their final gig in Dublin’s icon Workman’s venue, Eoghan sat down to compose ‘The City’s Coming Down’. 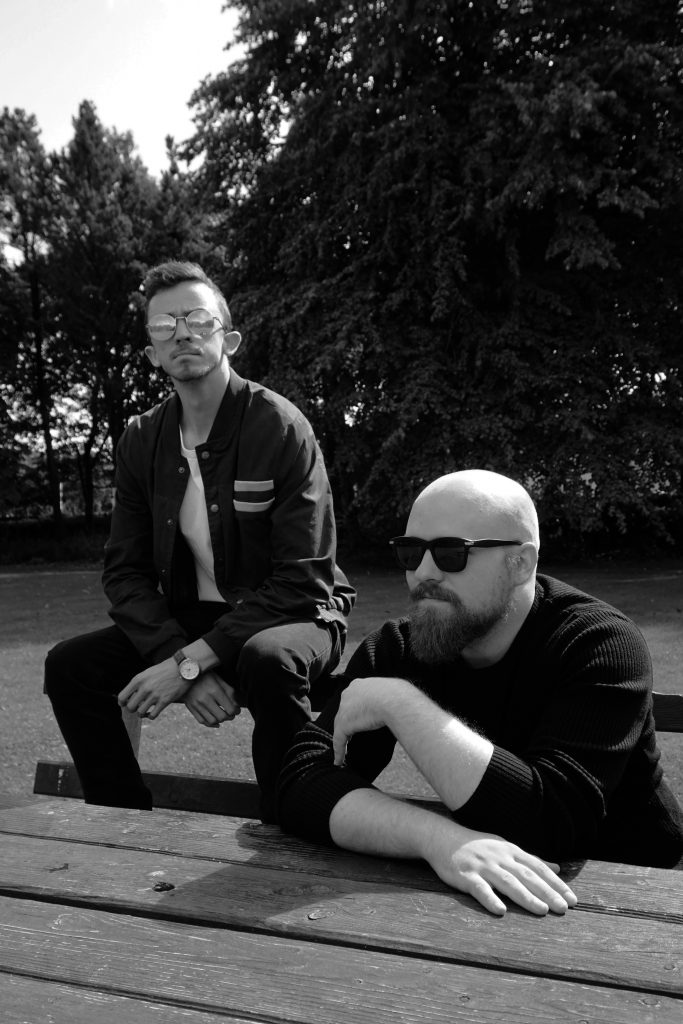 The track was written, recorded & performed by Eoghan Moylan and Diarmuid Byrne, and then mixed, mastered & produced by the prolific Dave Skelton, whose work time and time again has received raving reviews from Irish media.

Inspired by the work of The Killers, Bruce Springsteen and Arctic Monkeys, The New Ravis brings a fresh sound to contemporary Irish rock fusing brilliant musicianship with rousing lyrics.

To date, they have supported acts like Inhaler and played alongside fellow acts including Rofi James, Faraway Martin, Eoin Dolan and Stepping On Lego amongst many others.

Aiming to release more singles later this year, the duo have eagerly laid down plans to restart their showcase of music, ‘The Sundown Showcase’, to record more music & videos in as many unusual places as possible and continue to raise money for important causes.