Recorded a year ago and delayed due to Lockdown, the more time that the artist was left to sit with the song, the more it evolved. Its original mood was indie, but with  valuable input from producer Dave Skelton (Amy Dillon, Conor Ward), a more upbeat, modern rock sound took form. 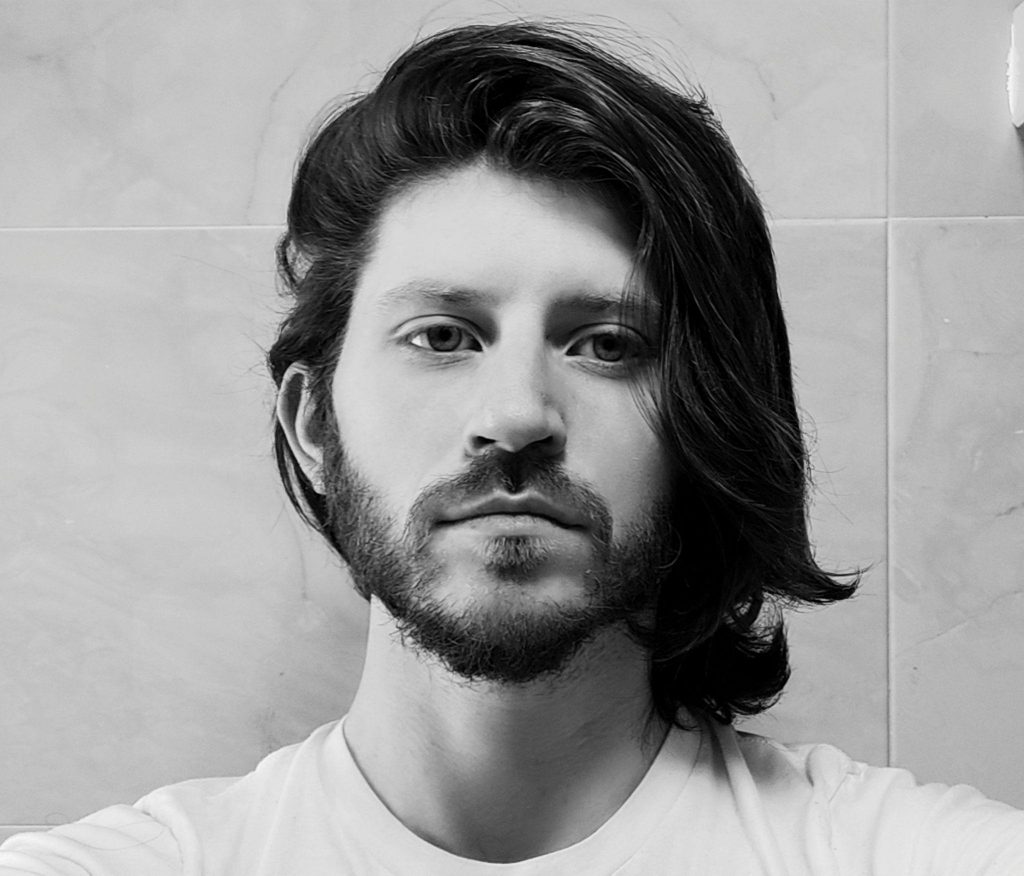 Based in Galway, Thomas McPartland has been writing and performing for over 15 years.

Borne out of Partland’s musings on the fairy-tale story arc of romantic films, ‘After The Movie’ considers what happens after the couple overcome their struggles and get their happy ending. Once the credits stop rolling, do they stay together?

The full, cinematic production carries the powerful emotions attached to these unanswered questions as the songwriter’s lyrics fill in the blanks: ‘Please don’t let this be your final act… / Oh darlin we could just pretend / Or is this how It ends?’

In keeping with its movie origins, the single is as much about the visuals as it is the sound. Lockdown gave the musician the time to focus on other aspects of the art – he hand-created a stop-motion video for each and every song on the forthcoming album, ‘The Empty Atlantic’. The accompanying visuals for ‘After The Movie’ illustrates the couple’s trajectory, their movie-based expectations and the sometimes painful reality.

Check out the animated video for the latest single from Partland below.