I was only scrolling through Facebook in the wee hours of  last night and I found out that the band TEN PAST SEVEN are going to be releasing a new single titled ‘Turf War’ on October 16th. I was a very big fan of the these guys when they started out and I am delighted to hear they are releasing a new song next week! 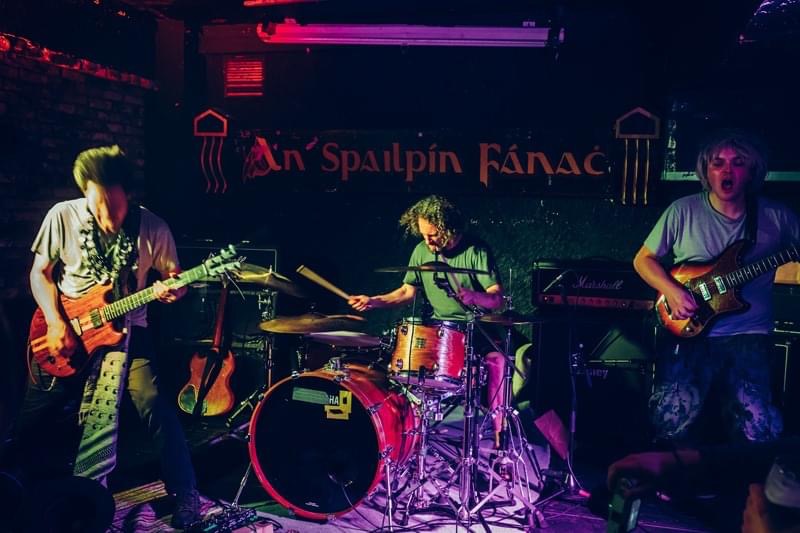 For all the 24 seconds of the clip the band released online this makes me very excited indeed!! The band have released a image for the single which we have attached below. 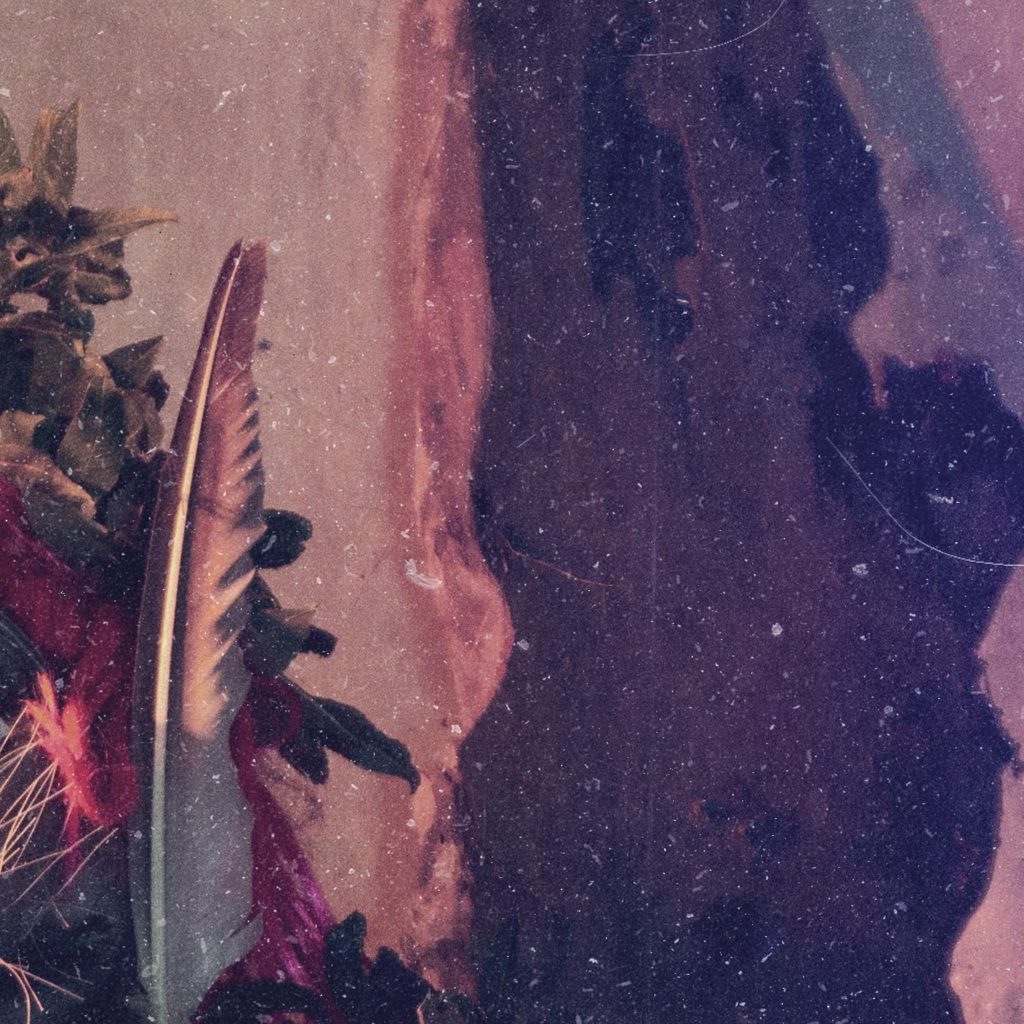