What a year it has being for these next two Irish acts Fontaines D.C. and The Murder Capital.

Fontaines  D.C. will play on two dates of the festival that include April 11th April 18th while The Murder Capital will also be performing on both dates.

It is set to be another busy year for Fontaines D.C. as they look to a summer release for that, as some might say yet untitled second album. 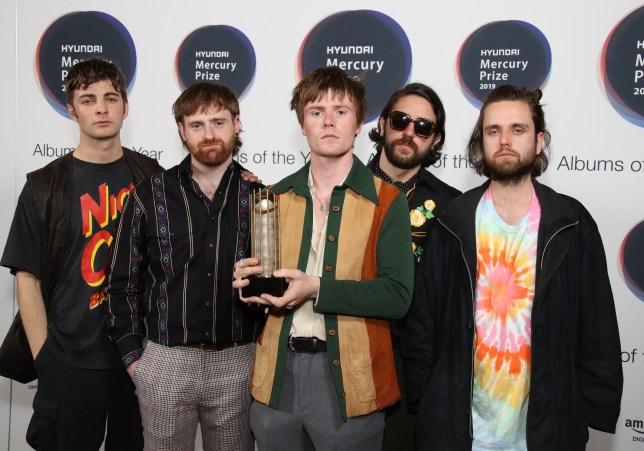 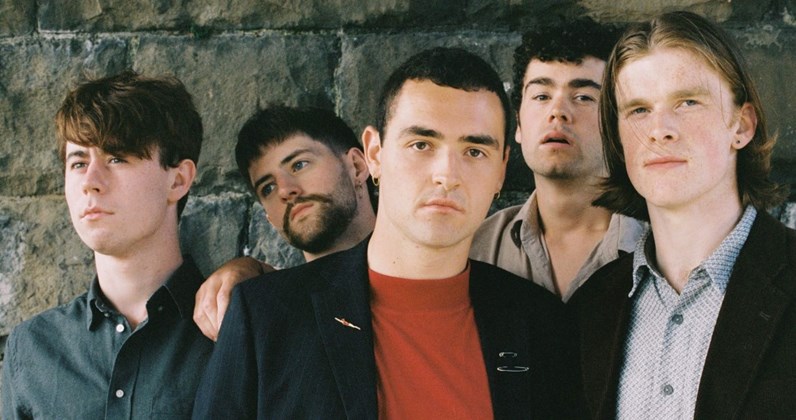 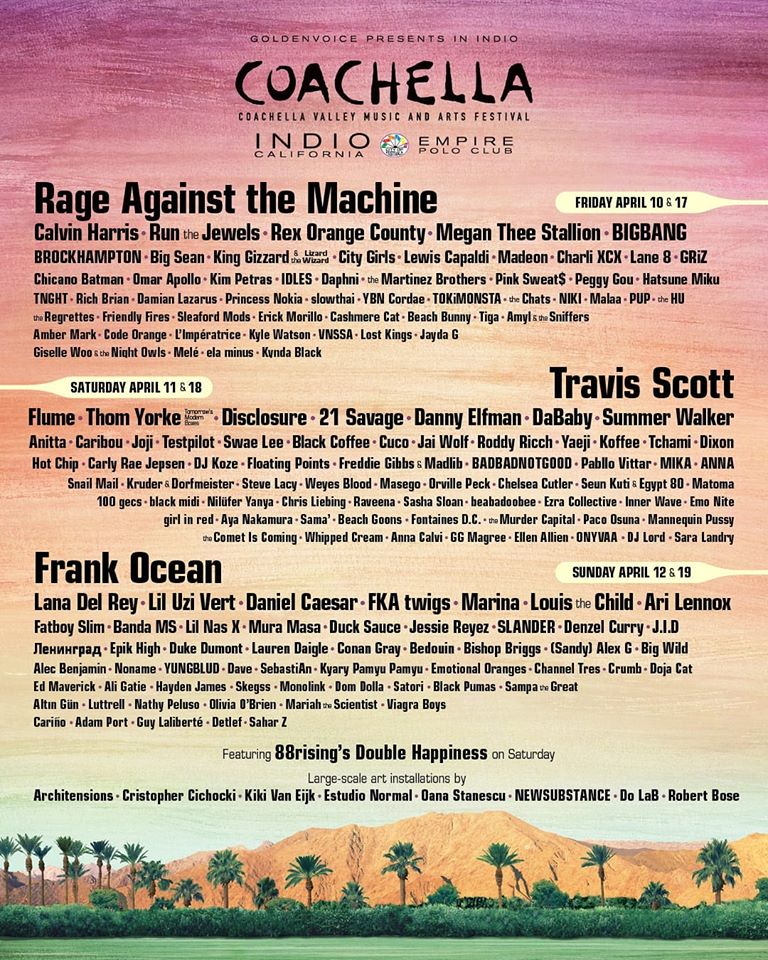