This new  track features Belfast duo (and now label mates) Waking Android, who themselves are gearing up to release new music and are fresh off the back of dropping the ‘Insignificant Magnificence’ video with Arcane Soakes. 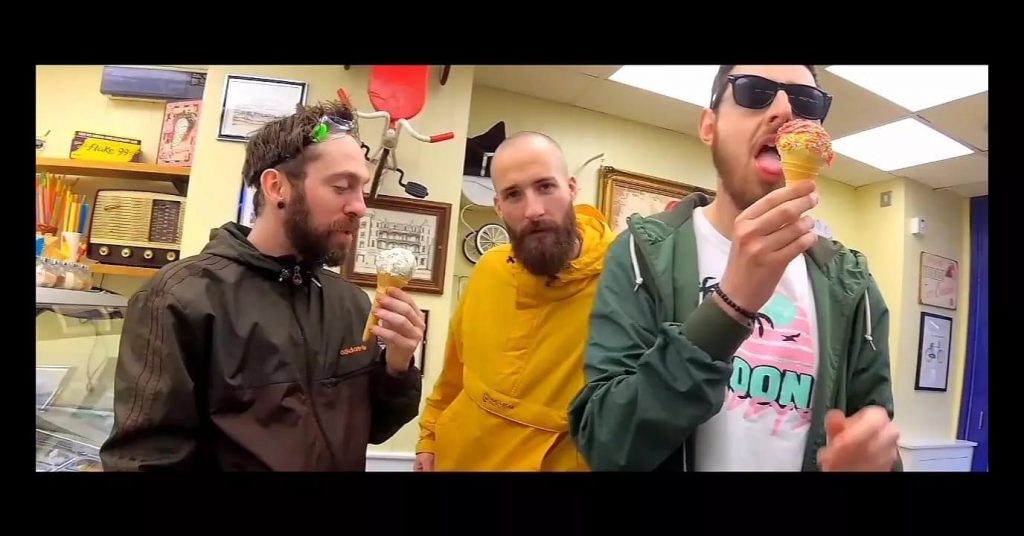 Make no mistake this track vibes and bounces like a classic west coast banger and wouldn’t be out of place bumpin’ out a drop top Impala on a slow roll through Crenshaw Heights circa 1994 and features the punchy wordplay we’ve come to expect from these ‘old G’s’ who remove tongues from cheeks long enough to serve up a few verbal slaps and home truths along the way.

So fill a cup and turn up the stereo so the whole block can hear and press play on ‘Jeehad’ by Jay Suttin feat. Waking Android.