Four Carlow raised ‘Brothers’ started For Adio in February 2018 and had 4 days to practice 40 songs before their first gig. Since then they have had multiple gigs in places like Tully’s Carlow, Walter’s Bagnelstown and Tara arms Carlow. Among gig’s and practice, For Adio are in studio pulling together their first album which is receiving amazing feedback at gig’s. So well in fact they took to stage at the National Battle Of The Bands 2018 in Athlone and won it playing 95% of their original tracks. 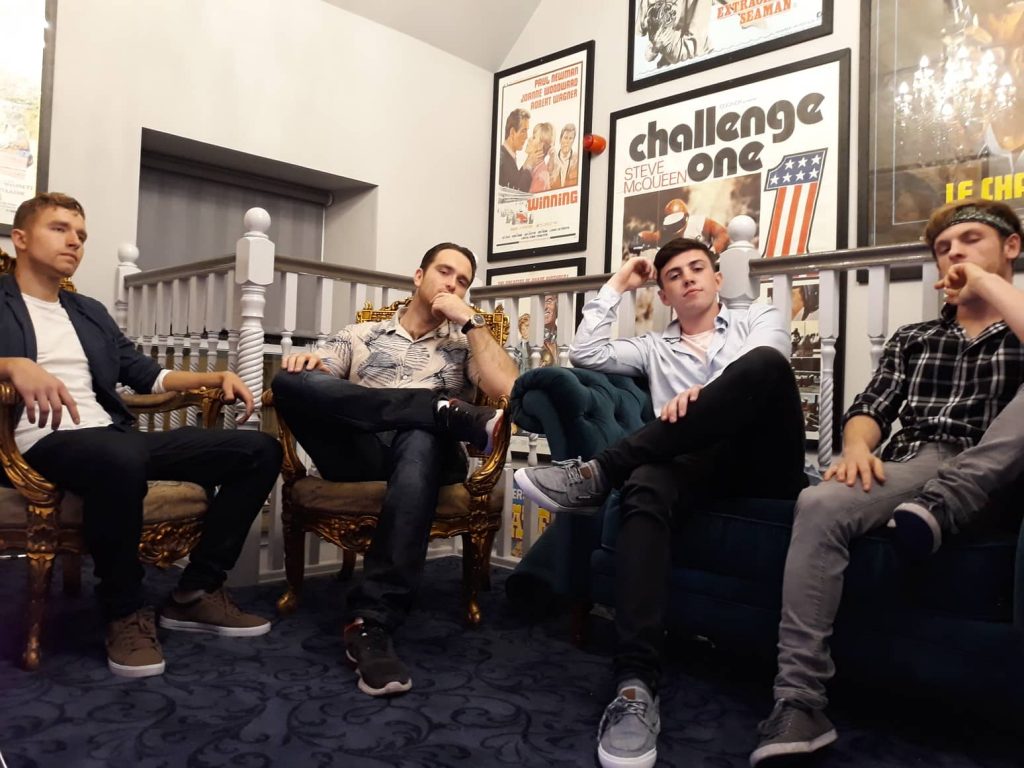 Since that they have been asked to play shows in Limerick, Waterford, Galway and Athlone. With an Albums worth of material, they are ready to trek to the famous Grouse Lodge Recording Studios where people such as Michael Jackson, Tom Jones, Snow Patrol & Muse Recorded. In just 5 months they secured a 10,000 investment and won the National Battle Of The Bands. What will the next 5 months bring to these guys? Check out one of the band’s  tracks  below,